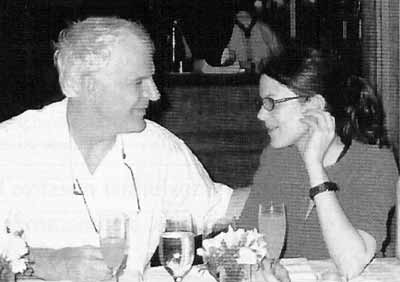 Actor SteveÂ Martin & his journalistÂ girlfriend Anne Stringfield had something up their sleeve this weekend.Â  Thinking they were invited to a nice weekend dinner, pals of Martin & Stringfield showed up at Martin’s Los Angeles home only to find out that it was actually a wedding!Â  That Steve, he’s one crazy guy…

This is the second marriage for 61-year-old Martin & the first for 35-year-old Stringfield who is a former staffer for Â The New Yorker magazine.Â  TheÂ duo have been dating for about three years.