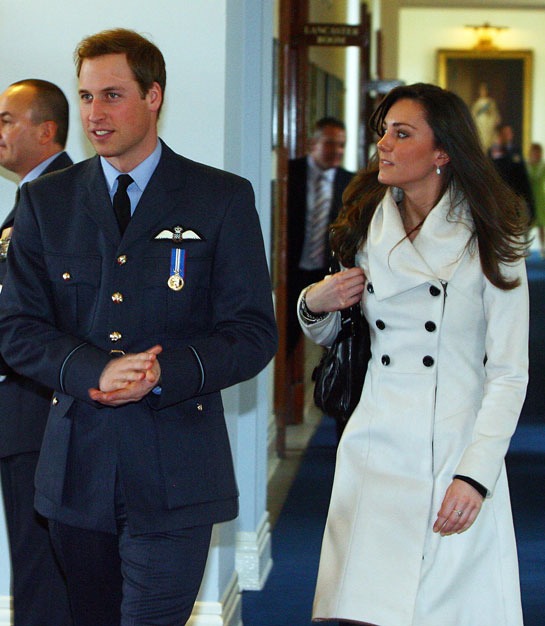 Prince William, oldest son of Prince Charles and the deceased Princess Diana, and his fiancee Kate Middleton are finally going to marry, and not surprisingly, it’ll be a wedding fit for a, uh, Prince. (Though he’s second in line to one day become King of England.) But they’re going to spend $40M on their public wedding. No word on whether this will be paid by taxpayers, or from the budget of Buckingham Palace, or from the pocket of Queen Elizabeth II, William’s grandmum. Queen Betty is independently one of the wealthiest women in the world, if not the wealthiest. Last I heard, maybe 10 years ago, she was worth close to a billion in assets including family jewels (in the literal sense).

Even if taxpayers aren’t footing the bill, does anyone else think this expenditure is sickening, given the state of the world today? Why don’t they just go to Vegas and have an Elvis impersonator marry them — or the British equivalent — and donate the money to charity? Regardless, no matter how much they spend, they just can’t outdo the fairytale wedding of his mother, Princess Diana, who was in love with Prince Charles from the get-go. Diana also did a great deal of charity work. If she were a live today, I wonder what she’d think of this expense, whether or not she had any say in what happened?

In other Royal news, Prince Andrew forgave ex-wife Sarah Ferguson, Duchess of York, for trying to negotiate 500,000 British Pounds for access to him.