Halle Berry is getting the most out of her still gorgeous physique, in a few months she’ll be going up against Kim Kardashian in the baby bump department. 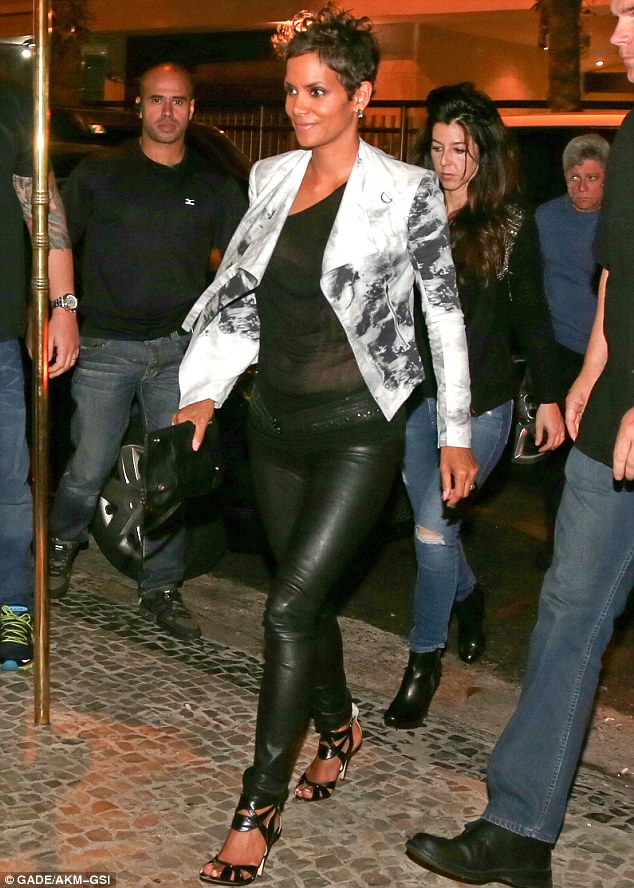 The 46-year-old Oscar award-winning actress is expecting her second baby with French boxer turned actor Olivier Martinez, and this time according to insiders, Halle is having a baby boy. 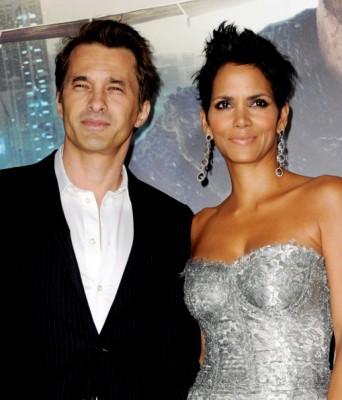 Due to her Diabetic condition and age, Halle is considered to be in a high-risk pregnancy group. But Halle need not worry, she has the best doctors around to get her through her nine months of pregnancy. 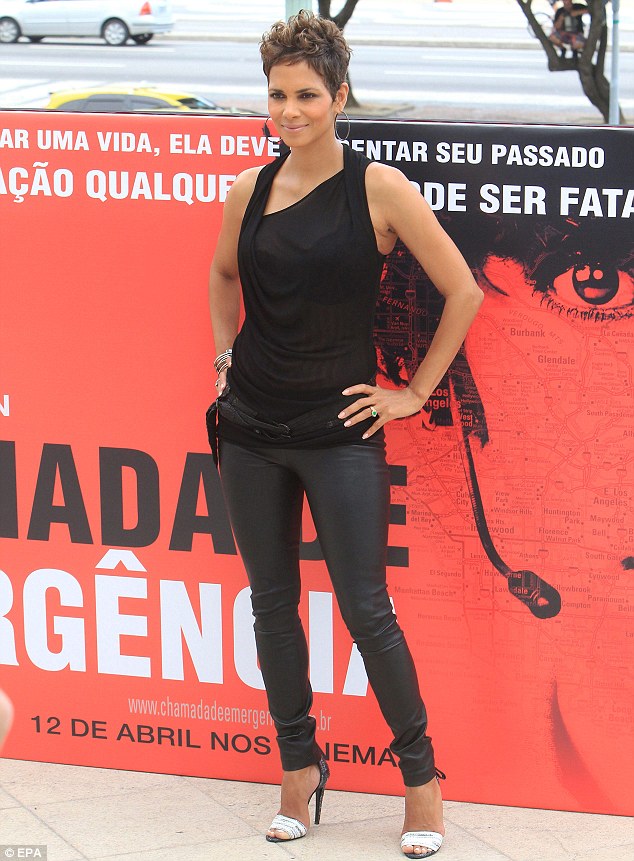 The glowing mom was snapped by the paps at the Antiquarius restaurant in Brazil, even flaunting her tummy in a sheer black top. She’s touring Latin America to promote her film The Call. 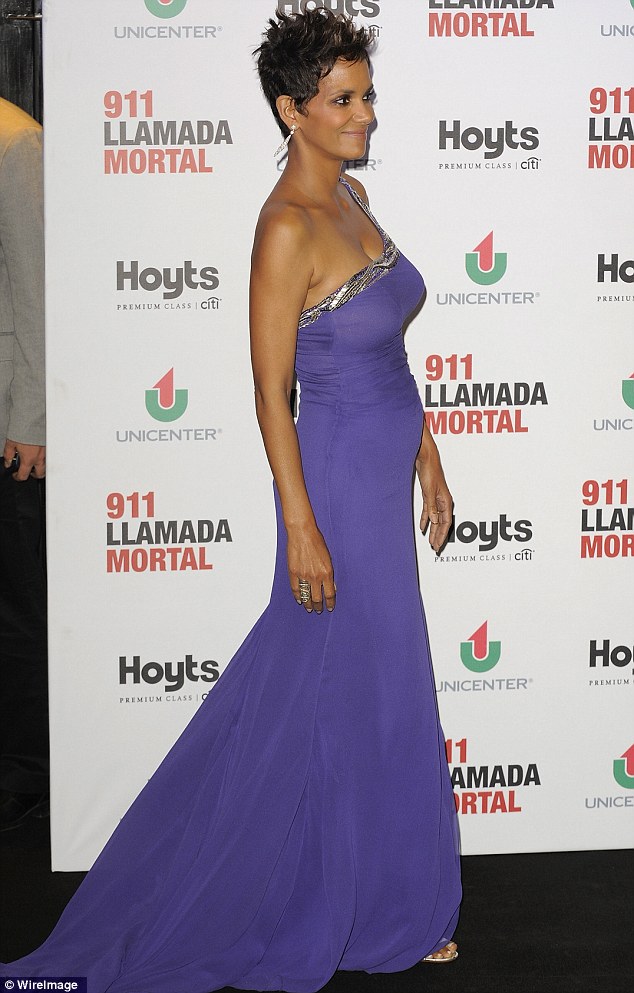 “Well, one thing is for sure: I better keep working! With another baby on the way, Mama cannot take time off!” Halle even told E! News. 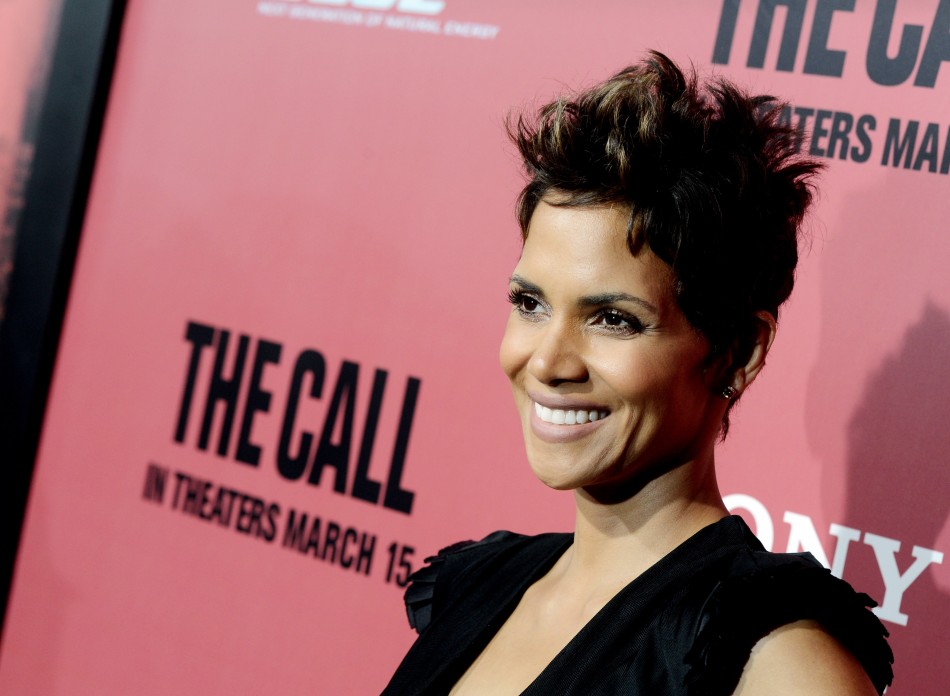 “I think that when I had my first child, my daughter, I took off a good four years because it was something new to me. It was my first time, it was something I tried really hard to do…This time, when I have the baby, I’ll keep walking!’

Halle is still in a custody dispute over her 5-year-old daughter Nahla with her ex-boyfriend model Gabriel Aubry who was beaten to a pulp by her current beau Oliver Martinez.