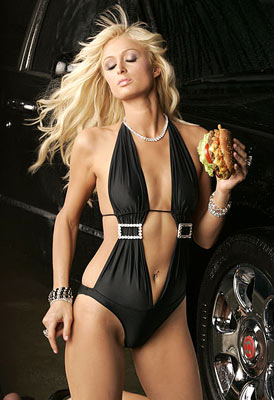 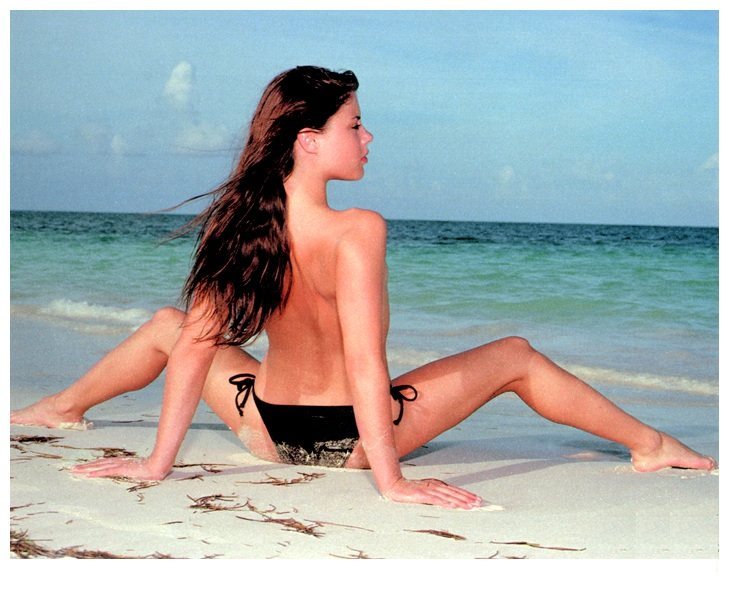 Another peek into Paris’ sex life?Â  All signs point to yes.Â  Apparently what happens in Vegas doesn’t necessarily stay in Vegas for the hotel heir; Paris Hilton & Playboy playmate Nicole Lenz had an unforgettable experience at the Bellagio Hotel and they’re dying to make you a part of it.Â

“The moment we were in the room, Paris had only one thing on her mind- sex,” alleges Lenz.Â  “We lied down on a king size bed and took it in turns to play with eachÂ other.Â  It wasn’t long before we were naked and rolling around together.Â  We just pleasured each other for hours, recording it all.Â  Paris had brought all manner of sex toys, to make sure we didn’t miss out on anything simply because there was no man in bed with us!”

Are you hot & bothered yet?

With Paris Hilton gallivanting around the playground of her life, the only question I have is this:Â  Paris Hilton, love her or eat her?Â  I’m going with eat her.Â

Mmmm… Paris… yum…yum…yum…Â  You eat the burger, the burger eats you! 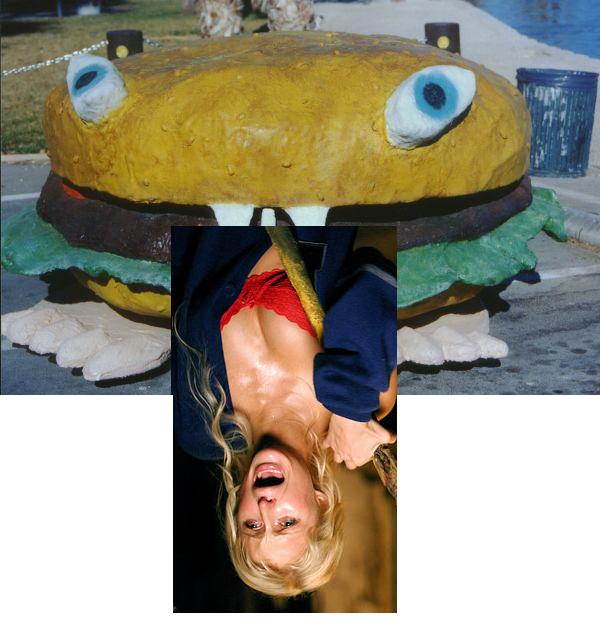