There are moments where I didn’t want to believe, but the writing has been on the wall forever. You figured sooner or later she wouldn’t be able to recover simply due to old age and she would have to change her habits, but what were the chances of that ever happening? As you can see, they weren’t very good. 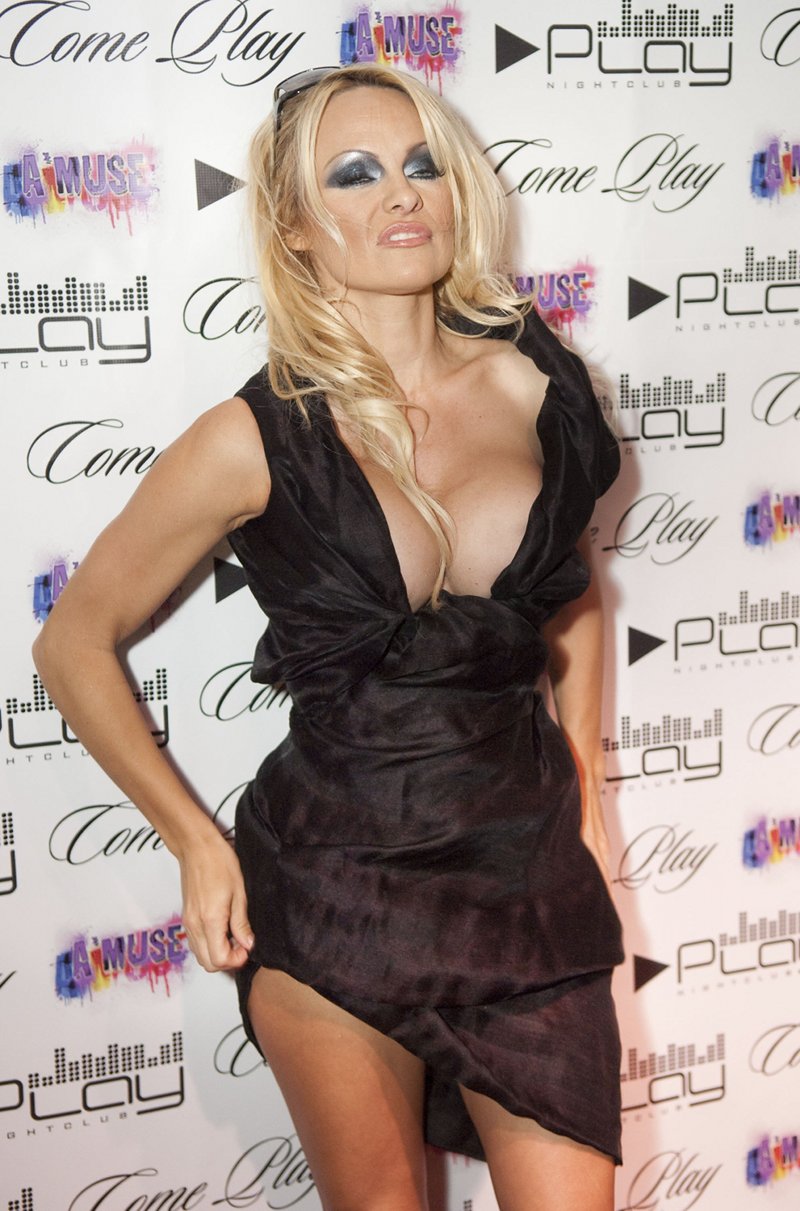 You have to remember that this woman has kids. One day her kids are going to be old enough where they find their friends are touching themselves to their mom. She is 42 years old! This isn’t a spring chicken we are talking about here. We are talking about a woman that puts teenagers to shame with the way she dresses. Ashley Greene doesn’t even pull stunts like this so you have to question this woman’s sanity. Being known as a sex symbol has gotten to her head because she still wants to think she is that sex symbol.

Courtney Cox is older, hotter and classier than Pamela. When did the world ever see that one coming? I certainly didn’t. In the 90s when Baywatch and Friends were around, someone made a bet at a bar that Courtney would end up being 10x hotter than Pamela in their 40s and this person got laughed at, but now is a very rich individual.

I was almost that man, but I was simply too young to be at a bar. I told my homeless friend to go in and make the bet, but who trusts someone walking around with a pickle jar filled with urine? Nobody is the correct answer to that question.