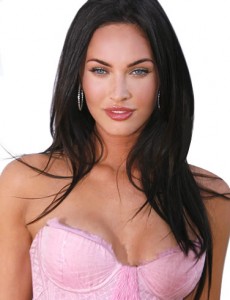 Megan Fox has been dissing on director Michael Bay for quite some time now. Through all this, the director has not really said much. I guess it was getting to be too much for others involved, and some film crew members of Transformers just couldn’t take it anymore so they wrote an open letter to fans. To sum it up, they call Megan “dumb as a rock.”