.
You are here: Home / Music Happenings / Lily Allen Is Pregnant! 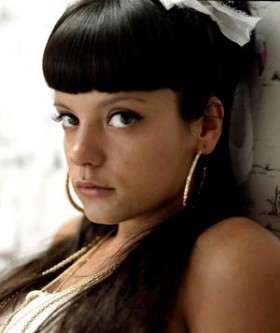