Last month Portman announced both her engagement to Black Swan choreographer Benjamin Millepied and her pregnancy, however the sex of the baby was not known at that time.

According to a family insider who spoke with Life & Style Weekly:

END_OF_DOCUMENT_TOKEN_TO_BE_REPLACED

It’s getting hard to keep up with the number of baby and engagement announcements being thrown around Hollywood these days and now we can add a baby on the way for actress Selma Blair. A rep for Blair and her designer boyfriend Jason Bleick confirmed the pregnancy on Thursday.

Jason is the creative director and company founder of the EVER fasion line and the couple met while working together on the fashion line.

END_OF_DOCUMENT_TOKEN_TO_BE_REPLACED

Marion Cotillard, the actress who starred beside Leonardo DiCaprio in the movie Inception has announced that she’s expecting her first child, it will also be the first baby for her French actor and director boyfriend Guillaume Canet.

The couple met on the set of 2003’s Love Me If you Dare and started dating 4 years later. The couples last collaboration, well other than the baby, was in the 2010 french comedy Little White Lies which starred Marion and was directed by Guillaume.

Cotillard has also starred in Contagion, Public Enemies and Nine. She’s currently working with Woody Allen on his upcoming movie Midnight In Paris.

END_OF_DOCUMENT_TOKEN_TO_BE_REPLACED 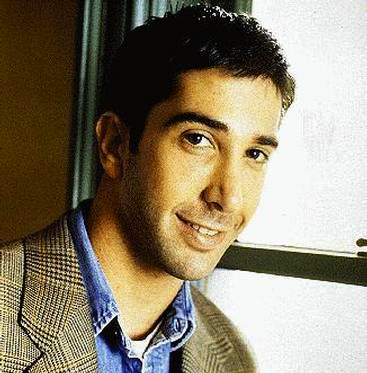 David Schwimmer and wife Zoe Buckman are expecting their first child, the happy couple have been married for 6 months.

The couple told Celebrity Weekly that they “couldn’t be more thrilled.”

The couple who first met in London in 2007 and have dated every since, eventually getting married.

END_OF_DOCUMENT_TOKEN_TO_BE_REPLACED 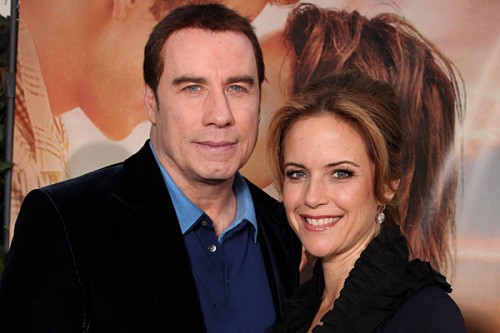