.
You are here: Home / Career Moves / Leonardo DiCaprio’s Beard Will Finally Go on a Long Vacation

Leonardo DiCaprio who is known for working hard then partying hard between movies is now officially on vacay. The dapper star of the Great Gatsby is going on a career hiatus to save the world and the environment. 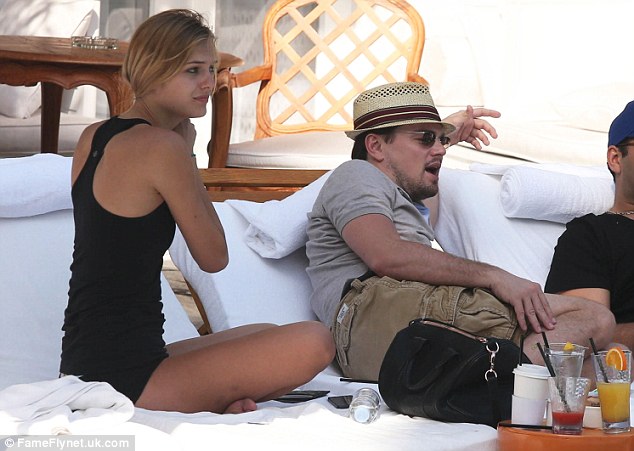 But for now he has his beard and his ladies out in the sun. 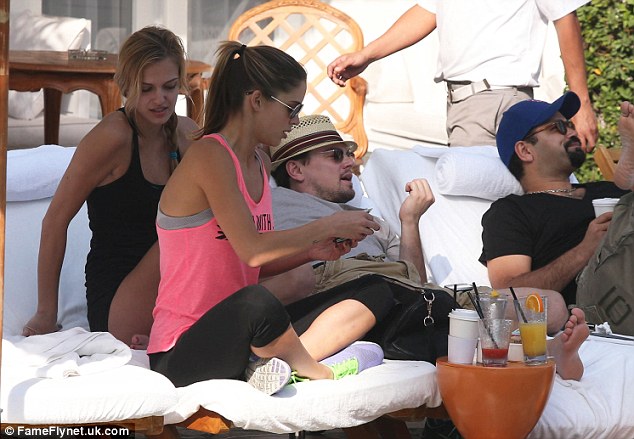 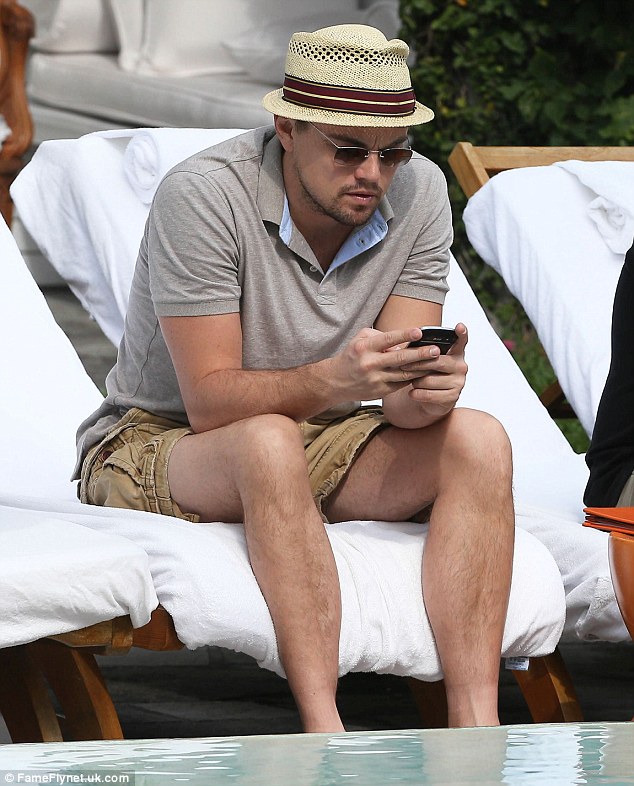 DiCaprio has three films out, most recently Quentin Tarantino’s Django Unchained and The Great Gatsby who he stars with childhood bestfriend Tobey Maguire. 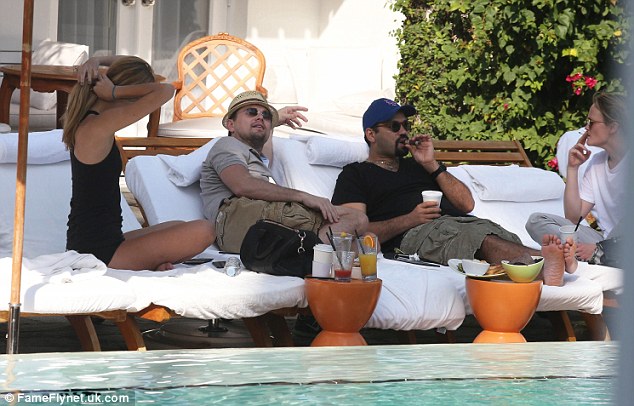 He also has The Wolf of Wall Street to look forward to, a crime drama by Martin Scorsese. 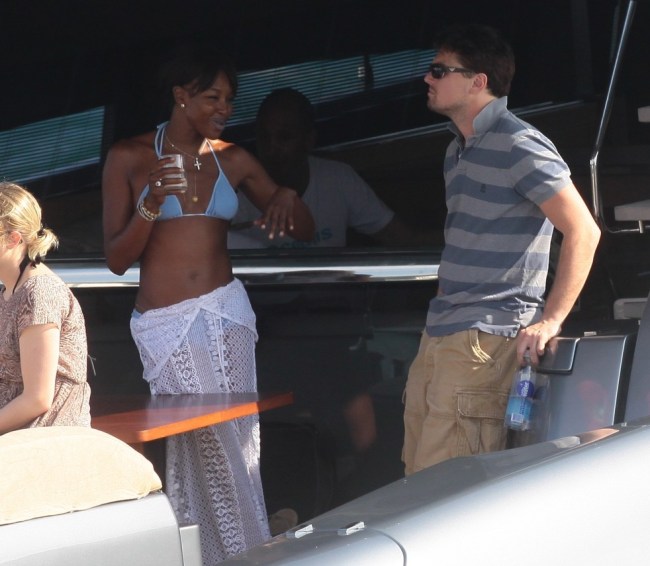 Just a few days ago, DiCaprio was also snapped sharing an intimate chat with supermodel Naomi Campbell on her superyacht in Miami.