Aston Kutcher and Mila Kunis were caught K-I-S-S-I-N-G under a tree. It seems nothing could ruin the real-life That 70s Show couple’s sweet moment except possibly for Demi Moore getting OD’ed on Whip-its again. 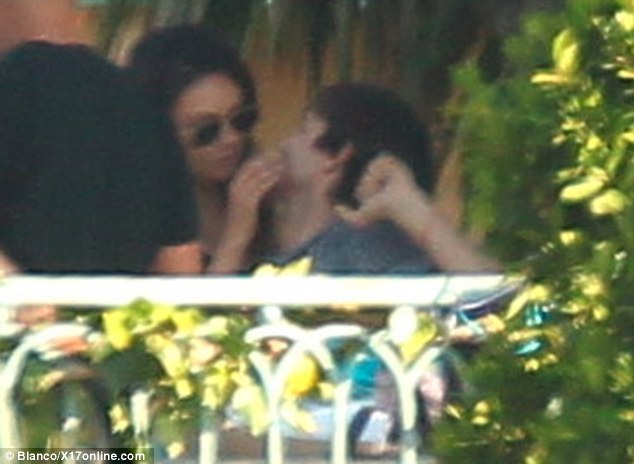 The young pair has yet to officially confirm their relationship status, but it looks like Kelso is out of being in the Friendzone and within Mila’s reach.

And yes, Ashton, you should at least tweet about how much you love Mila to your 11 million followers. The twitterverse needs to know!

Well, at least whenever Mila Kunis is not around Ashton gets busy with another beauty, his Nikon1 J1 camera. In his latest tweet, Ashton showcases the horror of mixing flannel socks with sandals. 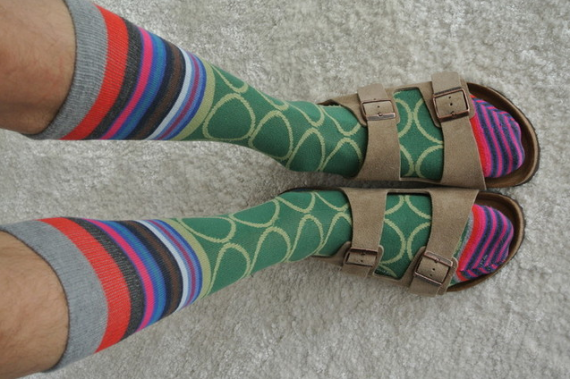 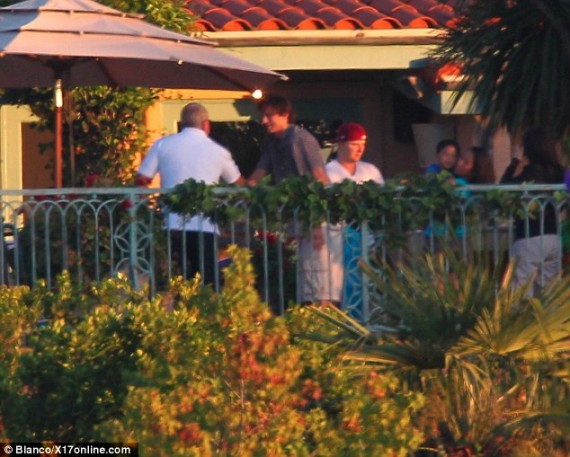 Though it’s rumored that Demi Moore has been on a downward spiral since their controversial split, Ashton seems to have an easier time moving on with his love life, but who wouldn’t especially if you’re hooking up with a former co-star and a young actress like Mila Kunis!