Kiera Knightley got married over the weekend and without much fanfare. 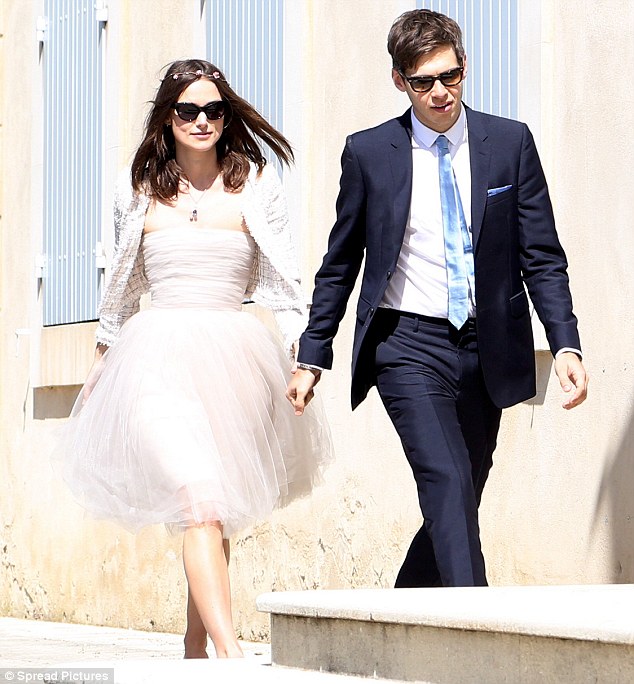 Apparently, she’s not so big on wedding plans, there was no extravagant circus the kind you’d expect from an A-List celeb.

In fact the Pride and Prejudice star, who’s always known for her corset films and roles portraying highborn women, wore an old Rodarte wedding dress she had worn previously in some red carpet shindig. 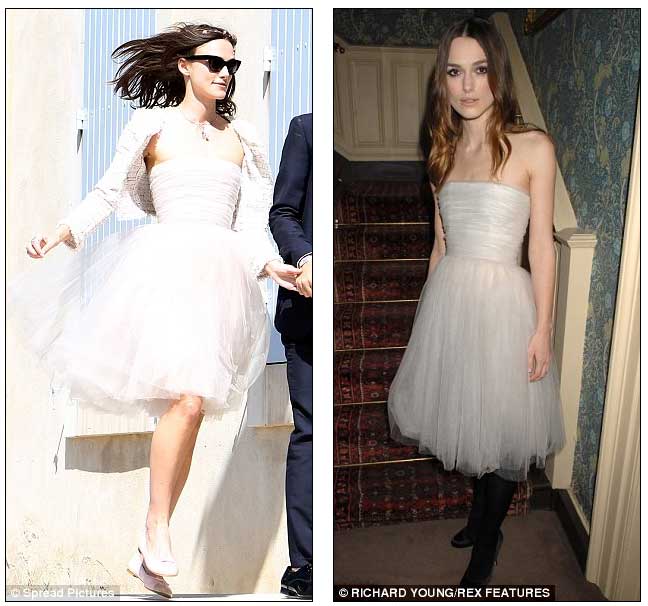 Keira who’s always seen impeccably styled in such films like The Duchess and Anna Karenina arrived at the church as if dressed for a Sunday brunch. 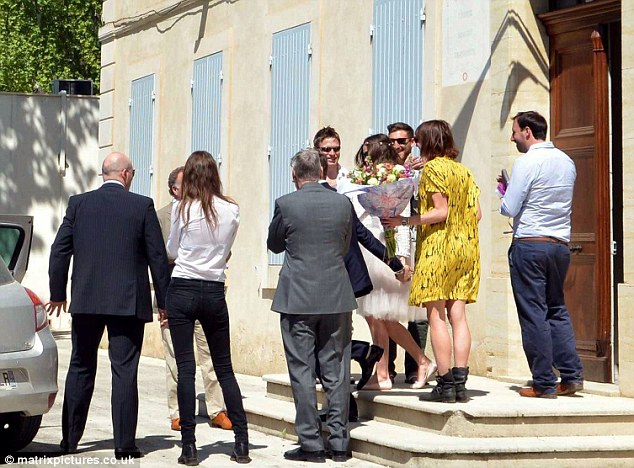 Surprisingly, her wedding was a dull casual affair, with only immediate family and friends in Mazan, France. Here she tied the knot with the lucky bard James Righton, the 29 year-old keyboardist for the Klaxons. 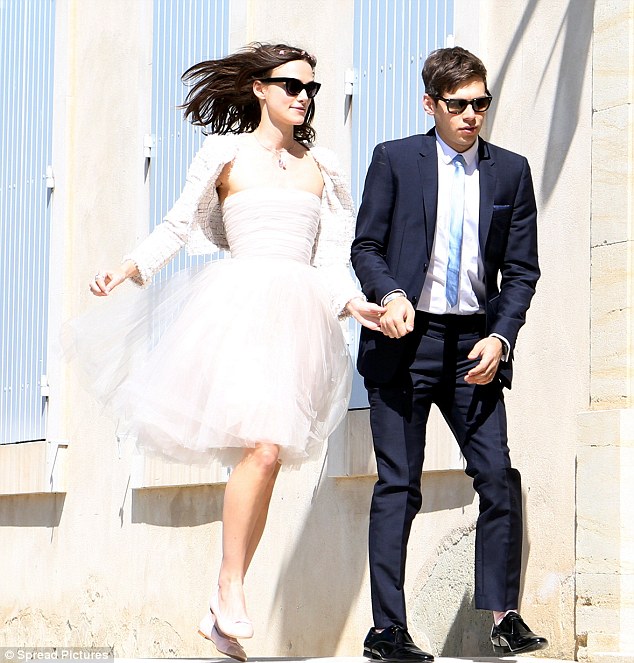 Tabloids have been speculating that this could have just been a civil ceremony, a small formality and that her real lavish wedding was held elsewhere in her mother’s estate. The couple is also reportedly having a third reception when they return to their hometown in East London.

The ceremony was officiated by Mazan Mayor Aime Navello who was happy to share the wedding details,  “Their two witnesses were Keira’s parents. The other people were all brothers, sisters and family. There were no other celebrities as part of the town hall ceremony. It was really lovely. They were really happy.” 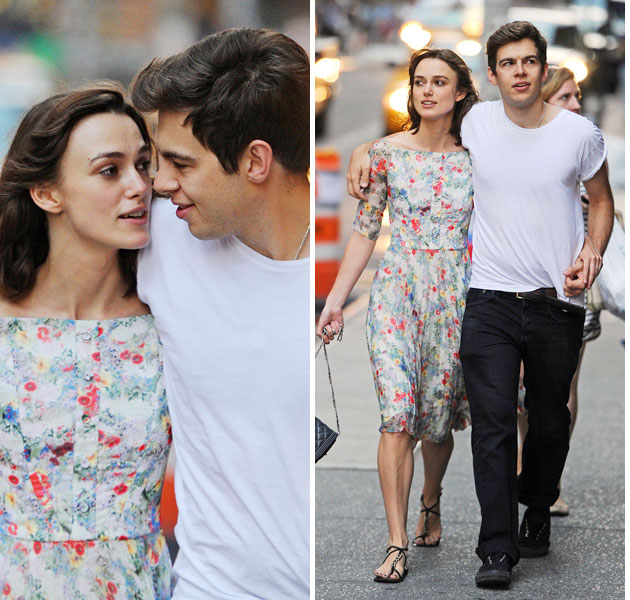 The odd pairing first met through a mutual friend model Alexa Chung, they became a couple in April 2011 and James Righton finally proposed in May 2012. Keira apparently found her Mr. Darcy with James.