.
You are here: Home / Mischief & Mayhem / Keira Knightley Wants to Sleep Around 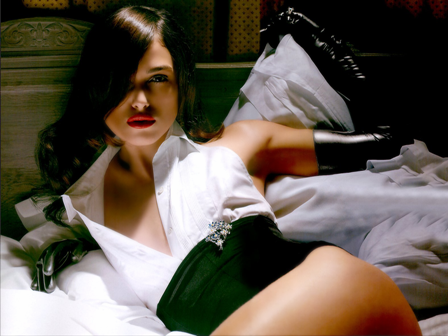 The Pride and Prejudice star, whoÂ celebrated her 21st birthday last month, shot to fame at the age of sixteen after starring in The Hole & Bend It Like Beckham, though she wishes she could have found fameÂ & fortune in her mid-twenties.

Knightley reveals, “My father says, ‘I wish this could have happened in five years’ time, you could have been 20 and got really pissed and slept with loads of people and no one would have known.’

“That would have been great,” ended Knightley, which in turn made guys everywhere track down the star and say, “But, please,Â I won’t tell anyone.”

Good fatherly advice, kind of a new take on the whole sex thing.Â  You know, his advice does sound a lot like many Hollywood marriages.Â  You get pissed, sleep with loads of people and tell no one.