.
You are here: Home / Conscience & Morality Tales / Jon Stewart Hosts ‘Night of Too Many Stars’ Pictures 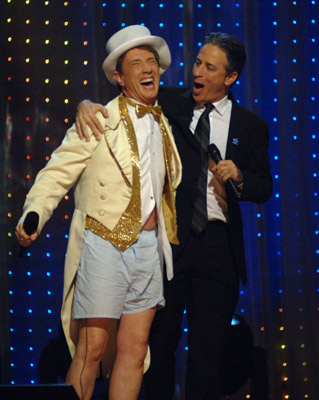 It was a fantastic night anyway filled with a lot of open hearts & open wallets.