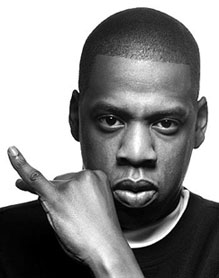 The Culture Ministry of China has canceledÂ Jay-Z’sÂ scheduled debut in China, saying his lyrics are too “vulgar.”Â  Jay-Z, whose real name is Shawn Carter, was set to perform October 23 at Shanghai’s Hongkou Stadium.

“Some of Jay-Z’s songs contain too much vulgar language,” stated a promoter of the show.

So, take the sex but leave the violence?Â  That certainly doesn’t fly here in the States.Â  What do you think, should China embrace Jay-Z with big hugs?