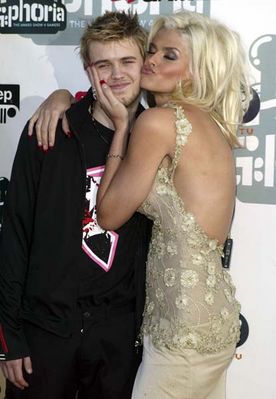 Wecht was hired by Smith to conduct a second autopsy on her son & the results from the toxicology tests were revealed yesterday.

Daniel died September 10 in his mother’s hospital room while he was visiting her in the Bahamas after she gave birth to a baby girl named Dannie Lynn Hope.

In a revelation, Smith’s longtime lawyer & confidant Howard K. Stern revealed Tuesday that he is the father of the baby girl, although earlier reports had said photographer Larry Birkhead owned that responsibility.