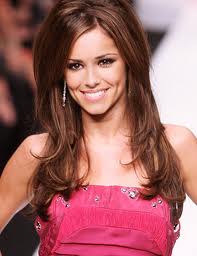 For her offense she was ordered to 120 hours of community service and had to pay the attendant $250.

US visa applications ask about convictions which can delay or stop work permits from being issued. Given her international reach and Simon Cowell’s celebrity however, I doubt she’ll be left off the show, on the other hand, why is a racist judge being given a spot on the show in the first place?

Production on the show begins in May.