.
You are here: Home / Career Moves / Celebs in Costume: Tara Reid Does Effie Trinket while Selma Blair Gets a Facial from Hell

The stars have been busy tweeting their on set escapades which includes wardrobe and prosthetic makeup duties.

Tara Reid dresses up as Hunger Games character Effie Trinket for new film while Selma Blair’s getting the special facial on the set of the Hellboy sequel.

‘Today at work shooting my new untitled film produced by Jamie Kennedy. It’s gonna be super cool!’  Tara posted on her twitter account, ‘Anyway good night everyone I have an early call time so I’m going to bed! The next day on my way to italy for cipriani’s wedding then london.’ 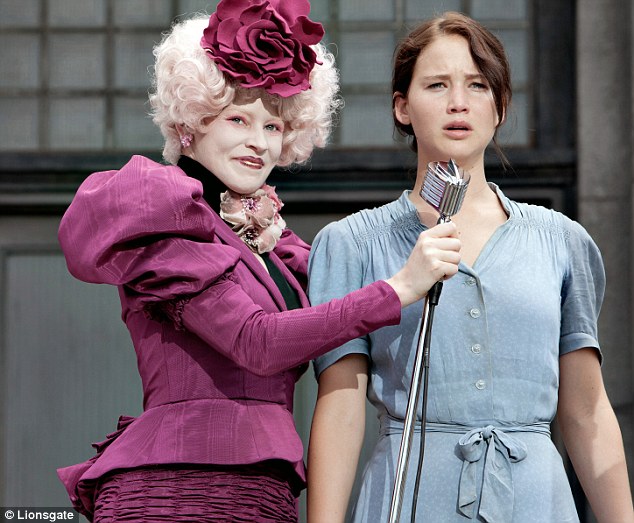 Elizabeth Banks as the iconic Effie Trinket in the Hunger Games, Tara got the look right.

Selma Blair tweeted ‘At spectral motion getting a mask made.’  Spectral Motion is a famous Hollywood make-up studio which handles prosthetics for blockbuster films such as Hellboy and Looper. She managed to strike a pose before getting all the grey gunk on her, only her nostrils remain visible. 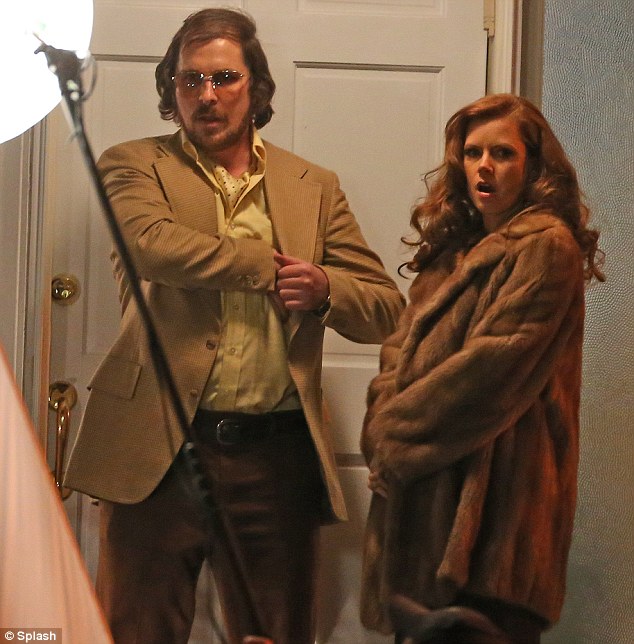 That 70s Show? Not looking any bit like Michael Kelso and Jackie Burkhart, but Amy Adams and Christian Bale are seriously channeling the 70s on their new film set in Massachusetts while co-star Bradley Cooper is stuck sporting curlers for his role. 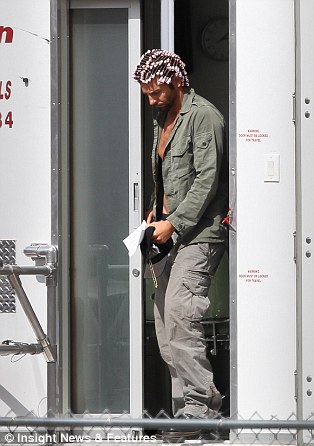