Kim Kardashian nude photos? Try saying that in the presence of, well, just about any straight guy on the planet and watch what happens.

Sure, there have been nude photos of Kim Kardashian posted online before, mainly screenshots of an alleged intimate video of her and former beau Reggie Bush, but this time it appears the shapely reality show star posed for the camera with every intention of having the pics made public.

You can check out the photos of Kim Kardashian posing nude for Harpers Bazaar here.

And in other news…

Natalie Nicole Mejia, member of the pop group Girlicious, pleaded not guilty in a Los Angeles courtroom on Thursday to possession of cocaine with intent to sell.

Police pulled over a Ford Mustang in Glendale, California for speeding on March 9th. After it was discovered that the driver of the vehicle, 28 year old Peter Asencio, was driving with a suspended license, police performed a search. Mejia, who was a passenger in the car was found to have several bags of cocaine in her bag.

Of course, she told police that the drugs weren’t hers and that she had no idea how they got into her bag.

She was arrested at the scene and later released on $30,000 bail. A forensics investigation and interviews are still taking place to determine if the driver placed the drugs in her bag without her knowledge, or if she’s lying.

Natalie Nicole Mejia was a contestant on the reality show, The Pussycat Dolls Present: Girlicious, and won a spot as part of the group.

Drug charges and seedy friends. Natalie seems to be adjusting well to being a pop celebrity. Celebrific will have to keep a close eye on her from now on. 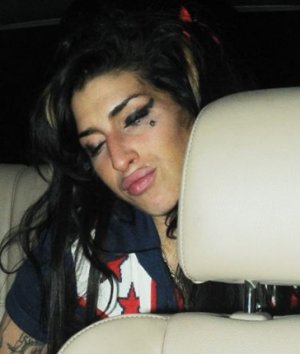 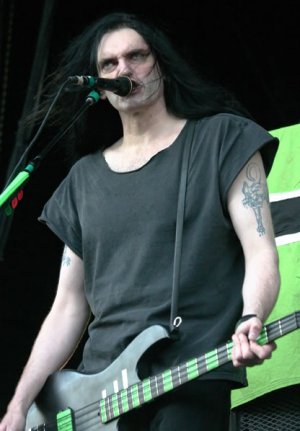