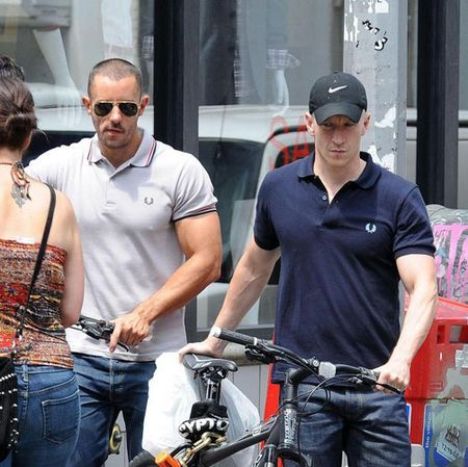 A respected journalist, Anderson Cooper now talks openly about his sexuality, he is now the most prominent openly gay public figure next to Neil Patrick Harris.

“The fact is, I’m gay, always have been, always will be, and I couldn’t be any more happy, comfortable with myself, and proud.” 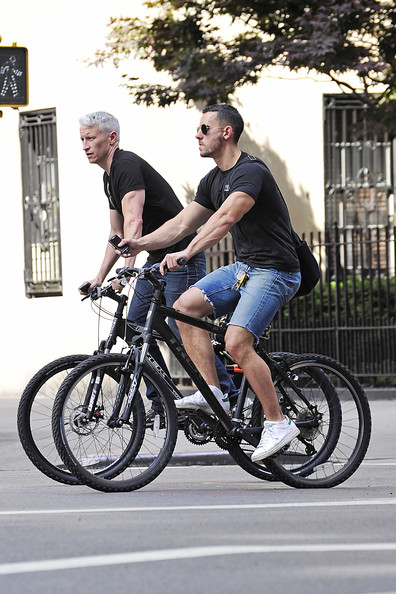 But the timing couldn’t be more perfect for Cooper who has obviously downplayed his coming out party, as every tabloid and gossip column is currently overshadowed by the news of TomKat’s divorce. But the real big secret Anderson Cooper has been hiding all these years is Benjamin Maisani, his hot boyfriend since 2009 . Benjamin Maisani is known for his communist-inspired dive bar called the Eastern Bloc located in the East Village.

So what does Anderson Cooper have to say about love? Well, he put quite frankly in his lengthy e-mail message to the Daily Beast’s Andrew Sullivan- “The ability to love another person is one of God’s greatest gifts, and I thank God every day for enabling me to give and share love with the people in my life.”