Being an actor or a celebrity requires a lot more of an individual than the general public would think. In addition to performing their job, whether that’s acting, being a very high profile business owner, or being someone who is only famous by association, the work of being a celebrity alone is a full time job.

In this context, it doesn’t matter how a person achieved fame, it really only matters that they did, and now they’ve got a lot of responsibility and pressure from the outside world to look, behave and represent themselves a certain way.

What might be surprising to you, is that a lot of celebrities who have achieved fame, success or celebrity status, did so because they have an extensive knowledge of the business world and they treated themselves, or their careers, as a business or a product needing to be sold. Let’s talk specifics. 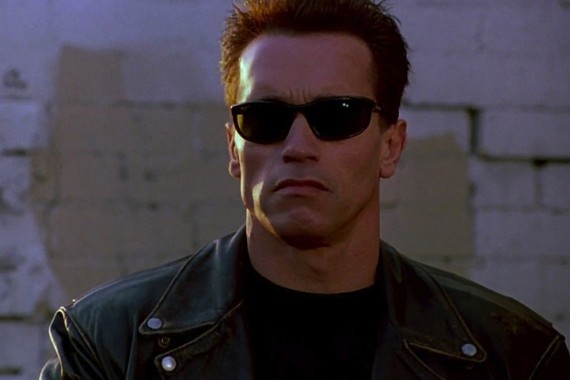 According to a biography on Arnold Schwarzenegger by Steve Theunissen, Schwarzenegger left his home of Austria when he was only 18. He spent 2 years saving his money from work and was able to put aside $28,000. He borrowed an additional $10,000 from a friend and was able to embark on his first business venture, real estate.

The friend who loaned him the money told him to invest in land so that he would own something, instead of moving somewhere and spending all his money with nothing to show for it. The advice was sound, and from then on, Schwarzenegger was able to invest in much more.

By this time, Schwarzenegger was in high demand, and able to receive large bulks of money for appearing in the competitions. After this, Schwarzenegger went on to become the iconic actor/body builder/white collar extraordinair we know him for today. He even became the Governor of California in 2003. That’s an impressive resume.

It looks like all the world needs to be looking to these individuals as the model for creating and replicating success. If anything, they can teach us to never give up. Anything worth having in the world requires a lot of hard work and a smart business minded strategy.