.
You are here: Home / Celebrities / Another “Real Housewife” Dissolves Their Marriage, Vicki Gunvalson Calls It Quits 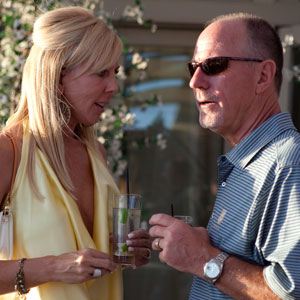 “Donn has been an important part of my life and he will continue to be,” adding “Anyone who has gone through a divorce understands that this is a personal matter and a difficult time in our lives. Therefore we ask that you please respect our privacy at this time. I would also like to thank all of you for the outpouring of love and support that we have received.”

So how about an Ex-Wives Of Orange County spinoff.