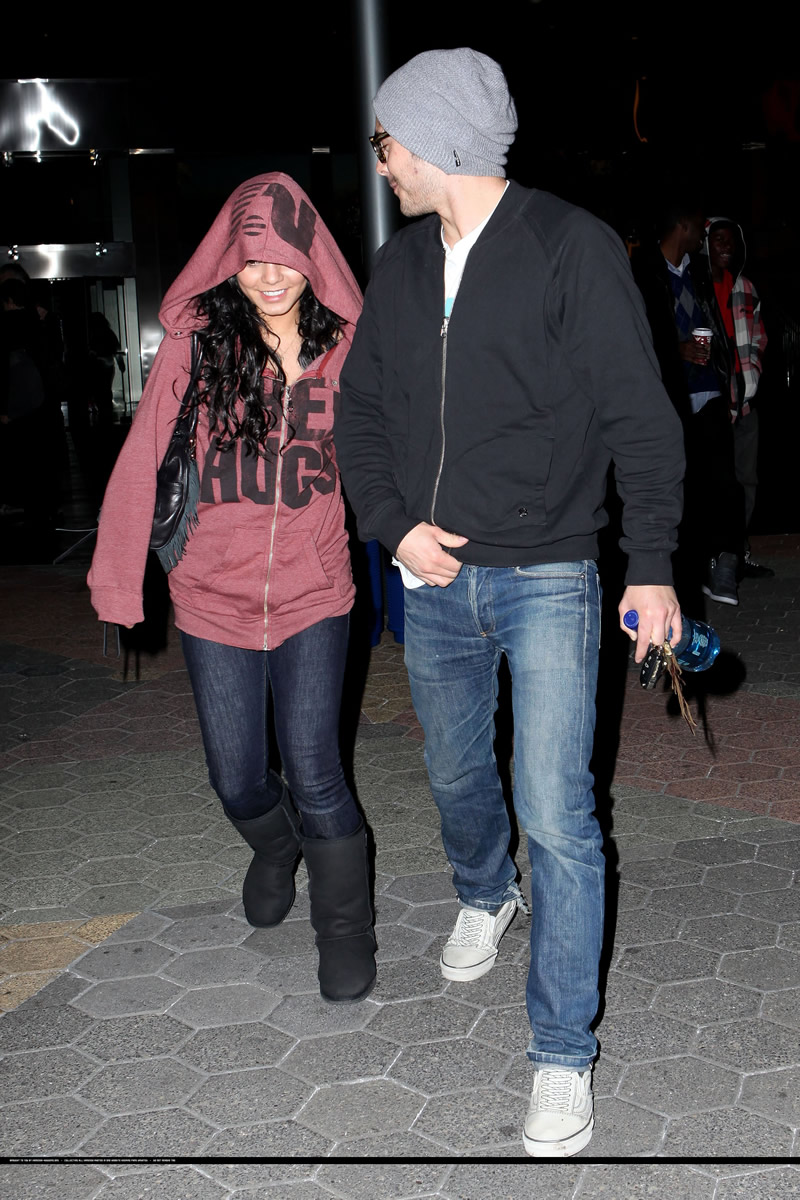 The Dark Side continues to move forward, even after the Jedis felt they extinguished them all. Vanessa Hudgens is the latest in a long line of Sith Overlords. I’m not sure if she is an apprentice or master yet, but either way she is on the darkside. At least this is what her man Zac Effron continues to tell me because she has him on lockdown when he could be banging any other female celebrity out there.

This doesn’t necessarily make her evil, but it definitely makes him a sissy. I wanted to use a harsher word than sissy, but seeing how these are Disney stars I didn’t want the almighty Empire to come crashing down upon me. I give her props though with the nude photos that leaked a while ago, it showed she has a little bit of freak in her so it is almost understandable why he keeps her around. I’m just waiting for the eventual breakup because I just bought a new phone with a very large screen to view more of her pics so hopefully she sends some my way shortly.

Man, I think I really do have a crush on her now. She used some nasty Darklord mind trick on me, I swear I had no feelings about her before I wrote this and now I want her to impregnate me and I can’t even get pregnant. Something very, very fishy is going on here and I’m not too comfortable with this turn of events.