.
You are here: Home / Rumors & Whispers / Under The Sea With James Cameron 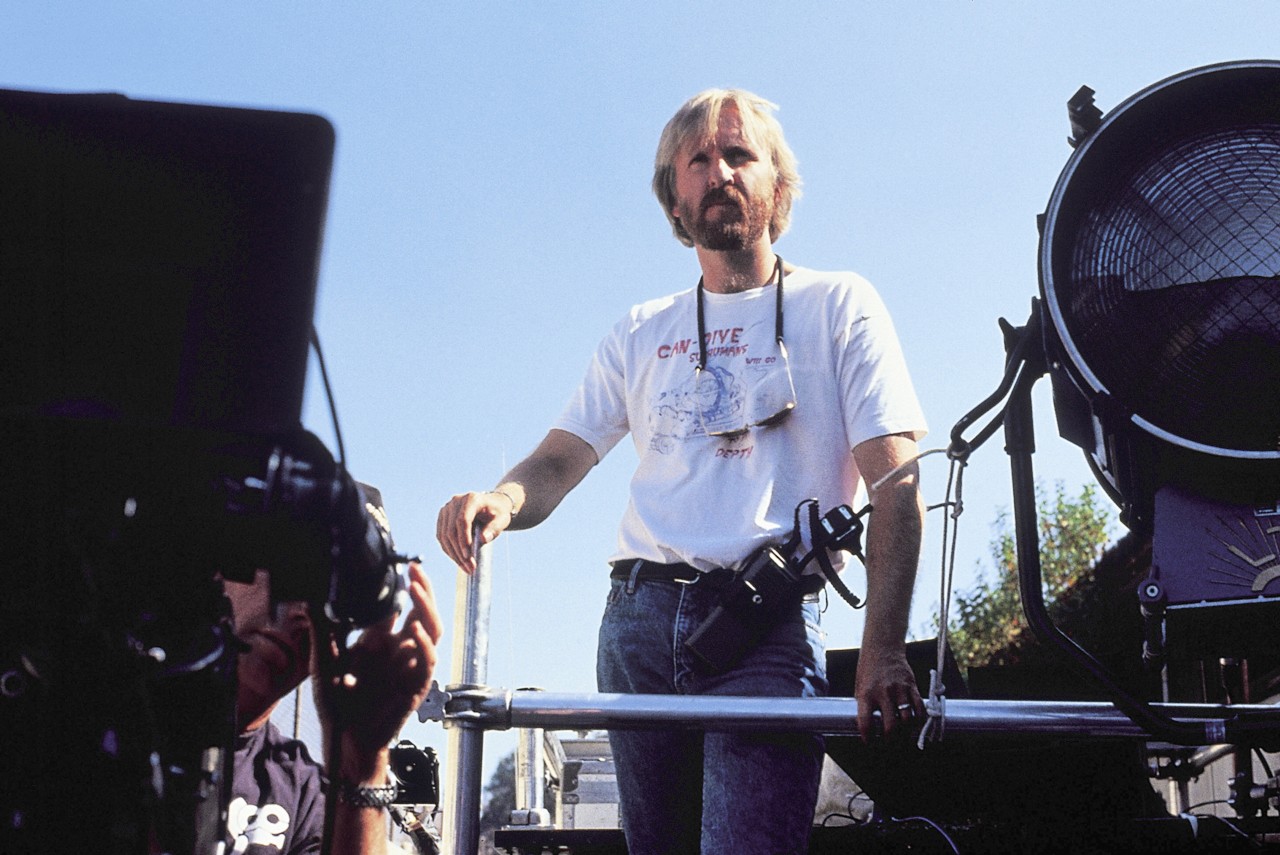 It appears as if Titanic director James Cameron is a seafarer, he is just drawn to the waters of beauty and despair.Â  He will be heading back to the sea in his next movie project, The Dive.Â

This film will tell the true tale of legendary free-divers and lovers, Francisco ‘Pipin’ Ferraras and his wife, the late Audrey Mestre.Â  In 2002 Mestre died attempting to beat her own world record.Â  The famous and admired couple participated in the dangerous and controversial sport of free-diving, which is a competition to see who can dive the deepest underwater on a single breath of air.Â

The movie will begin shooting as soon as Cameron wraps up his latest film, tentatively titled, Project 880.

You think there’s a happy ending?