.
You are here: Home / Celebrities / Tracy Morgan Gets A Kidney Transplant For Christmas 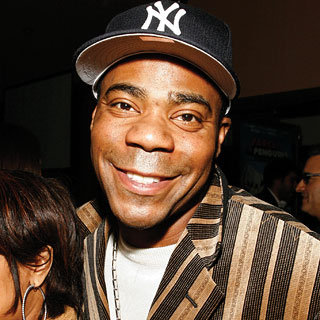 Tracy Morgan has underwent a Kidney Transplant and is said to be recovering nicely.

The transplant according to Entertainment Weekly took place on December 10. His rep told the entertainment tabloid:

“Tracy is doing well and taking some much needed time to recover after the surgery. He is looking forward to going back to work after the holidays.”

Morgan was diagnosed with diabetes in 1996 and is said to have been waiting for a transplant for quite some time.

The surgery must have went well as Morgan was spotted at the New York Knicks, Miami Heat game on Friday.

However, Morgan will miss at least 3 episodes of the popular hit show 30 Rock as he recovers and tries to not exhaust himself.