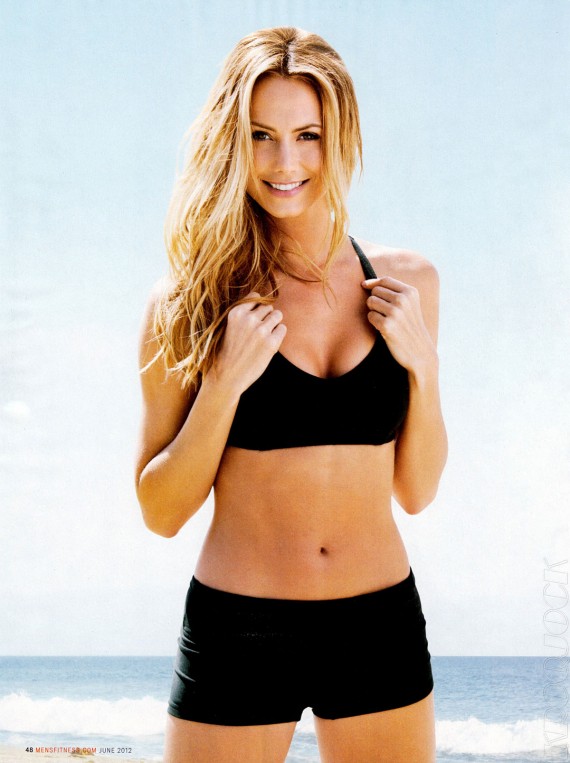 She may no longer be single, but Stacy Keibler is  still sizzling hot. This former WWE Diva tied the knot with Future Ads CEO Jared Pobre in Mexico two days ago, March 08, 2014. Stacy is also known for being the former flame of perennial bachelor George Clooney, after being his arm candy to every little awards show and red carpet event for a while. They split up last year, and now Jared swooped in and put a ring on it. We were going to mention something about George regretting it but come on. He’s George Clooney.