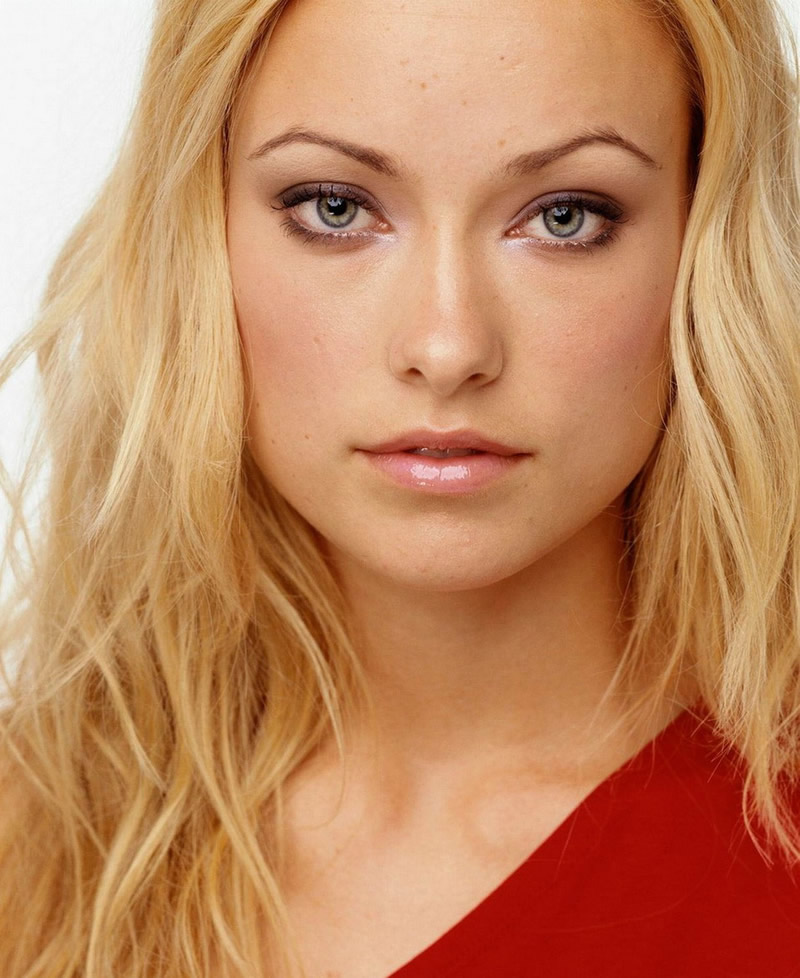 For the most part women can pull of the hair changing color thing, but sometimes they just don’t pull it off well enough. Some women were just not meant to be blondes and Olivia Wilde is one of them. If you look at the set of photos from the last the last time I spoke about her you can see that she is a dark-haired kind of chick. She has that sultry, exotic, and seductive thing going that just doesn’t work well with blondes. Blondes have a different type of aura that they present and Olivia doesn’t have it.

That isn’t a knock against blondes or Olivia, but it definitely is a compatibility issue. I’m not sure if she changed it for a role, was born with it or what, but she should never go back. I don’t care if she surrounds herself with jealous friends that wish only for her downfall, this is a far worse fate because it hide her alien beauty. She doesn’t have human beauty. I just won’t admit it because every time I see her part of my brain is telling me that there is something seriously wrong with her head and her eyes and there is another part saying that is what makes her sexy.

As you can understand that isn’t human so it must be alien because they are the closest creatures to humans. Animals stand no chance against aliens and therefore I must compare others to aliens. End of story.