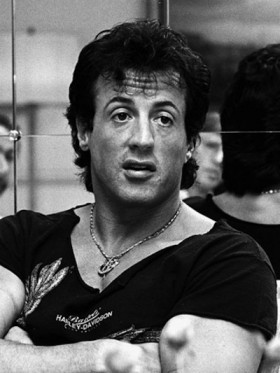 Did you know Sylvester Stallone still has fans? It turns out some of them are even obsessed with the Expendables star. It’s being reported by TMZ that a man was arrested on Tuesday afternoon for stalking the action star.

Security guards for Stallone placed a 22-year-old male under citizen’s arrest on Tuesday after he managed to sneak onto the actors estate. Stallone wasn’t home at the time of the trespassing and the man claims he just wanted to meet him.

The man is being held at the Los Angeles County Jail on $2,500 bail and currently faces a misdemeanor trespassing charge.