.
You are here: Home / Celebrities / Star-Spotting In Coachella 2010

The three-day Coachella Valley Music and Arts Festival in Indio, California just wrapped up. Check out the sights and sounds we spotted at the event. 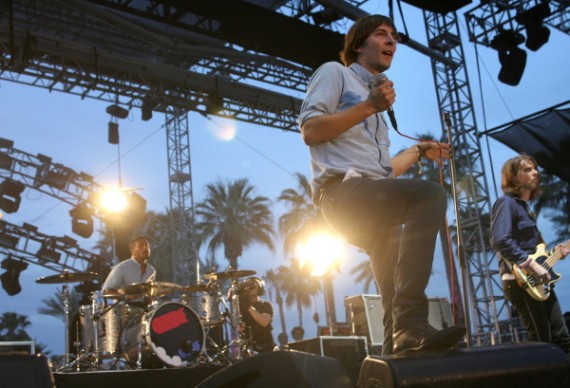 Thomas Mars and his band Phoenix performed for a crowd of almost 100,000.

Damon Albarn of Gorillaz was among the 150+ artists who performed at the three-day event. 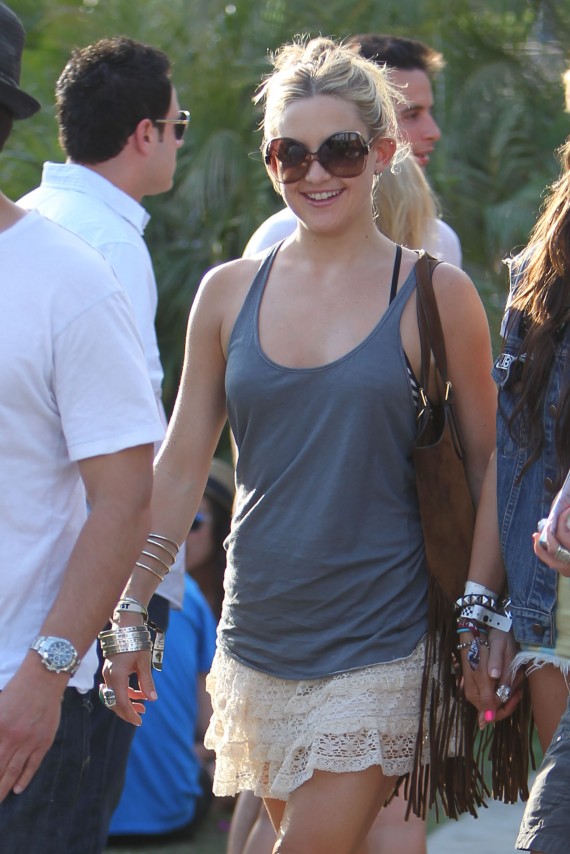 Kate Hudson enjoyed the sounds despite the recent controversy over her rumored breast augmentation. 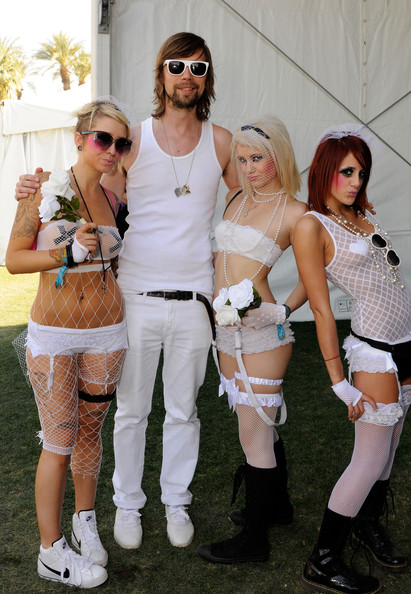 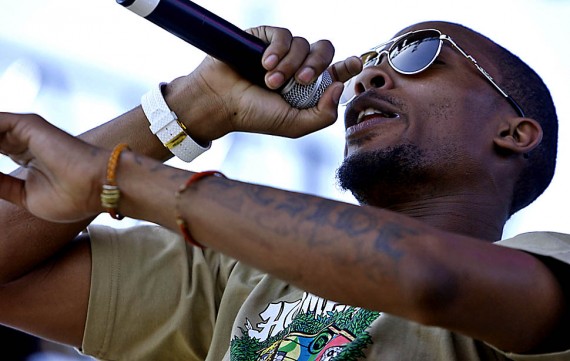 Camilla Belle and her entourage

Is this Cisco Adler’s new girlfriend? 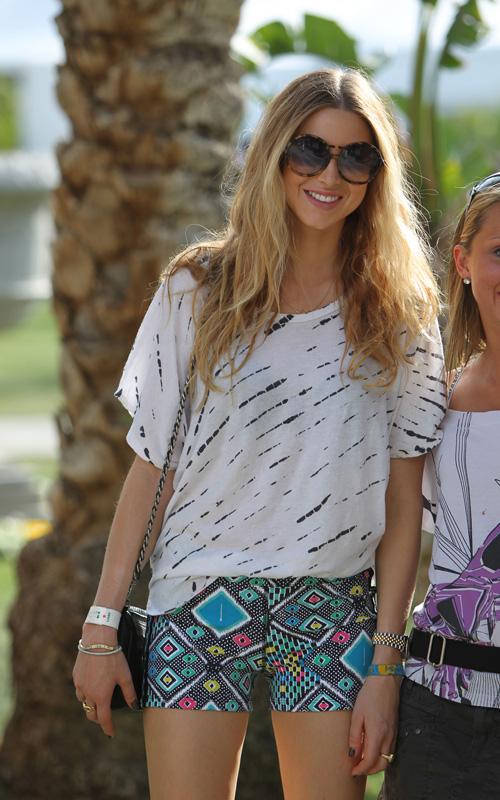 Whitney Port showed up on the last day of Coachella. 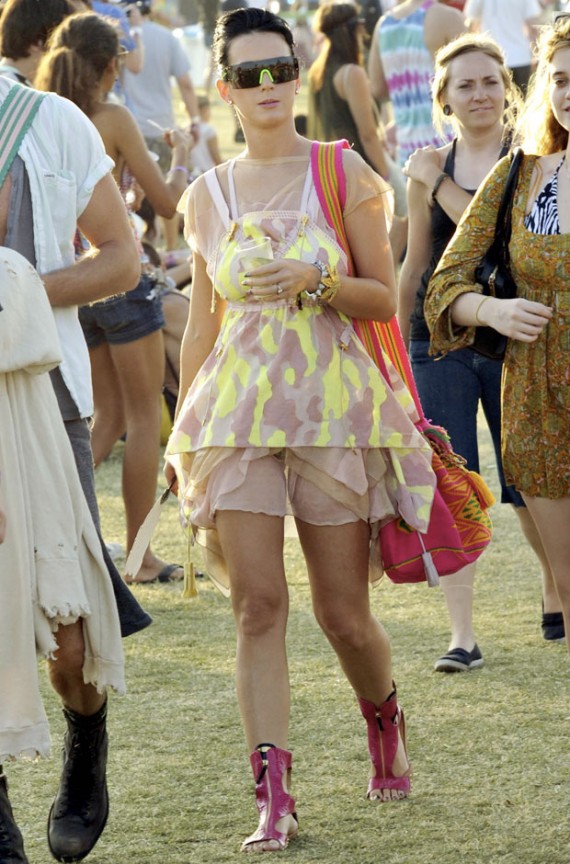 Katy Perry was a spectator, not a performer this time. 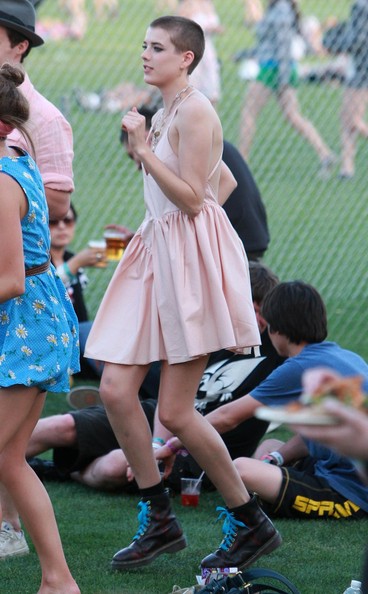 British supermodel Agyness Deyn was still standing at the end of the Coachella! 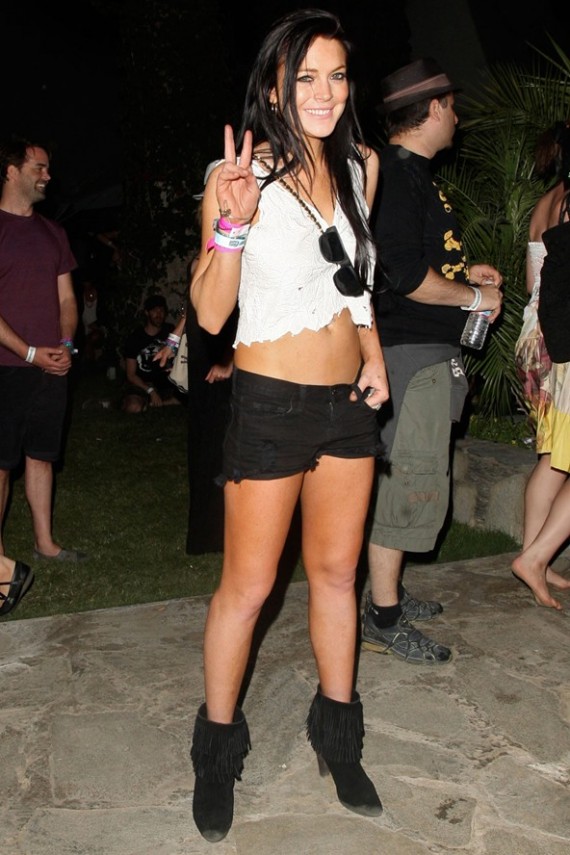 Put some clothes on, Lindsay! 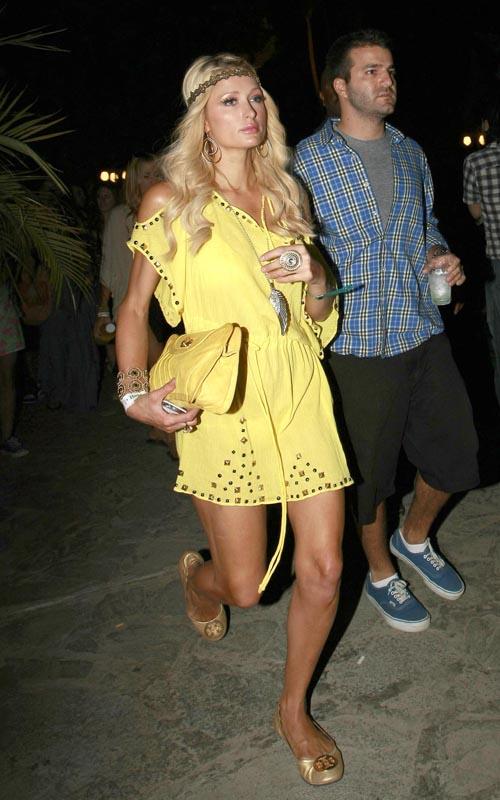