It’s like Hollywood is running low on love fuel. The number of couples who are on their way to splitsville is growing by the day.

Both filed their divorce papers on Wednesday in Los Angeles. This would be the seventh divorce for the 76-year-old TV host. Larry and his estranged wife have reportedly officially separated April 13, and both are seeking shared custody of their two sons, Cannon, 9, and Chance, 11. Shawn, 50, a singer and infomercial host, prefers sole custody of their kids with visitation rights for Larry, plus spousal support. Larry King’s spokesperson Howard Rubenstein told People, “His major concern is the welfare of his children, and beyond that he’s not going to comment about the divorce.” 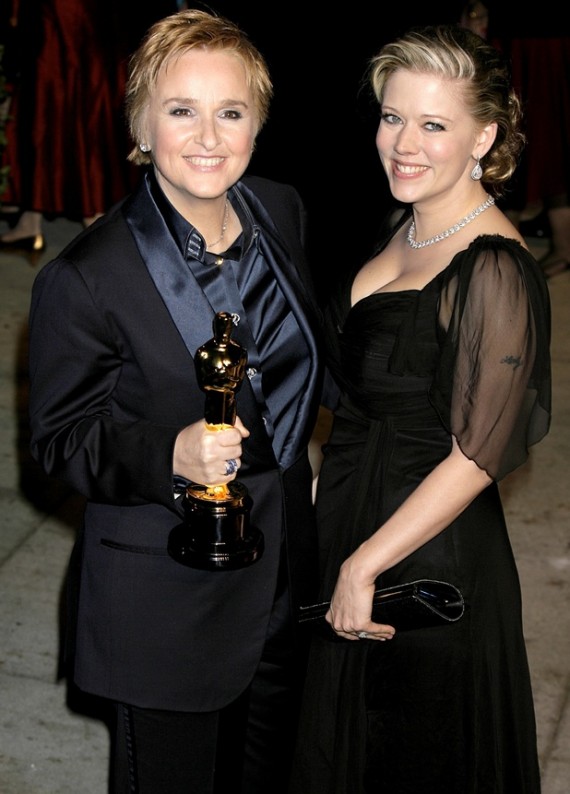 It’s only been a year since they started dating, and things have already gone sour. The 54-year-old actor and his Russian girlfriend have a 5-month-old daughter, Lucia, and they will continue to be friends for the sake of their baby. According to friends, the two simply “drifted apart.” Mel has seven other children with his estranged wife Robyn, while Oksana has a son with her former boyfriend, actor Timothy Dalton. 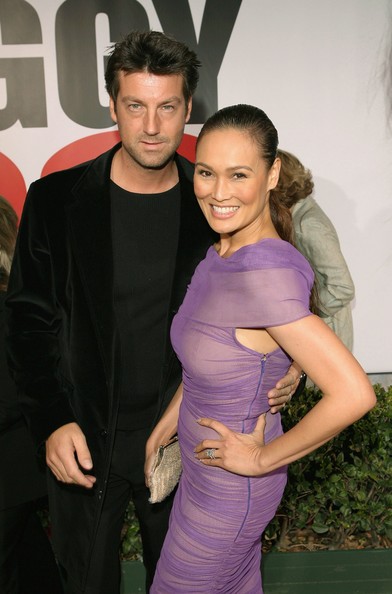 The 43-year-old actress’ seven-year marriage to the British photojournalist is over. Tia has decided to act as her own attorney as she seeks sole physical custody of their 4-year-old daughter, Bianca. The two have cited “irreconcilable differences” as the reason for the split.

Which celebrity split/divorce saddened you the most?