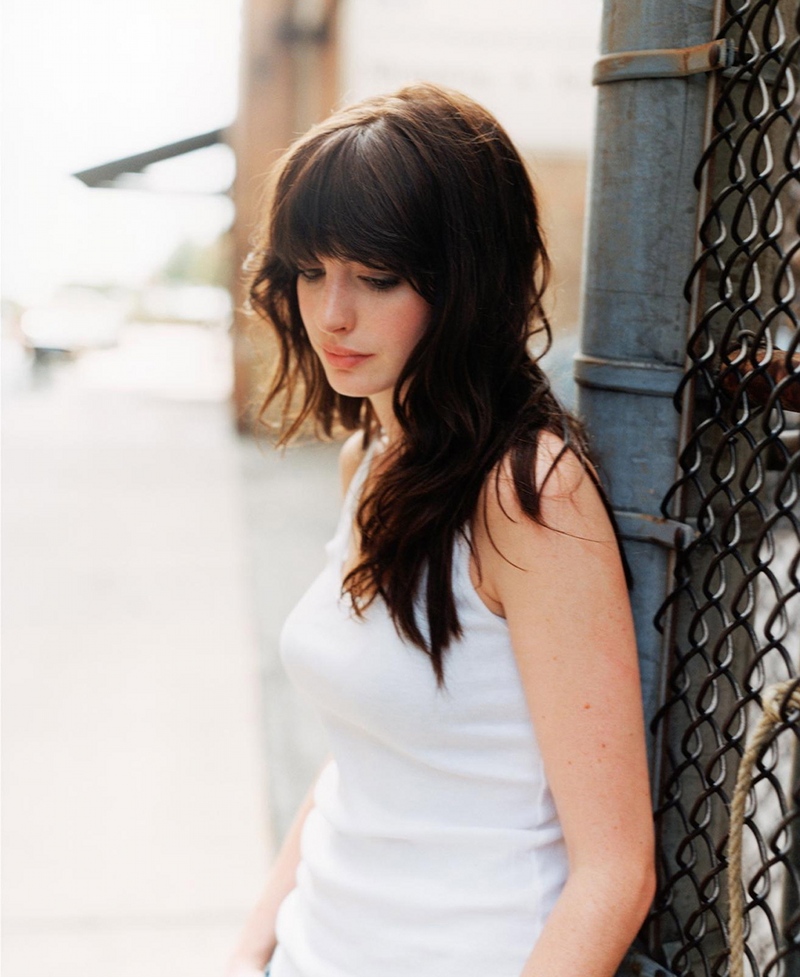 This year she stars in Valentine’s Day and Alice In Wonderland. No doubt both will be hits because they have some big names behind them. I couldn’t date her though. I wouldn’t be able to sleep at night not because she is sexy, but because she is so pale it would be like having a permanent night light.

This video just shows she really isn’t very funny so maybe you shouldn’t watch it. She has good intentions though, which might be the only thing that matters.

Okay I can’t try to run from it, why is she so pale? I mean has she tried to tan at all? Not saying she should, but she might be the type that simply can’t tan at all. That would be weird wouldn’t it? You go out in the sun and you either stay white or turn red. There is no middle ground. None. I mean skin cancer isn’t really a color is it? That is probably a good reason why you can’t go out in the sun. Okay, I forgive you Anne.

Stay under the covers though.