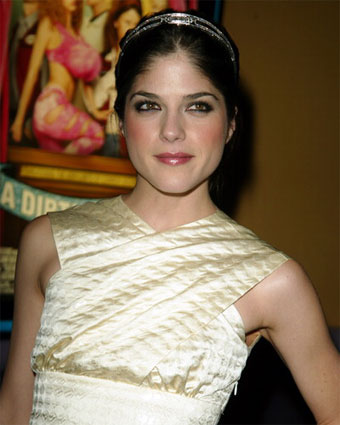 Lemme first start by saying thatÂ I rarely put stock in what the EnquirerÂ reports & reveals, but I think there might be anÂ ounce of truth in this one.

Apparently Blair recently checked in for a secret stint at the facility.Â Â PalsÂ have revealed thatÂ Blair has been suffering from substance abuse for years & decided it was finally time to doÂ something about her addiction.Â

An insider revealed, “She embraced what she learned at Promises and distinguished herself as a model patient.”

I dunno, guys.Â  Tell you what, if anyone can get a photo of cutiepie Selma in the rehab center, I’ll believe it.Â  Until then, I’m going to still picture ole Selma on the beach sipping freshly-made margaritas.