.
You are here: Home / Breakups & Goodbyes / Sarah Palin: We Are NOT Getting Divorced 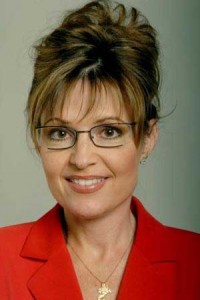 Sarah Palin is still the topic of speculation for many tabloids. She has not escaped their curiosity, and this time, the reports are that she and husband Todd are getting a divorce. They have allegedly been involved in their own affairs, hence the decision.

According to the governor, though, all the rumors are unfounded. Her spokeswoman stated: “Yet again, some so-called journalists have decided to make up a story. There is no truth to the recent ‘story’ (and story is the correct term for this type of fiction) that the Palins are divorcing.”