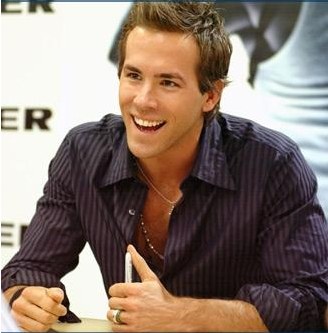 Scarlett Johansson and husband Ryan Reynolds have filed for divorce. The couple filed on December 23rd, citing irreconcilable differences. Both stars say their split was amicable.

Over the last several years the couple had been named as the sexiest man and woman alive in various polls and through numerous media outlets, however their marriage isn’t so lucky, lasting just around the two-year mark.

The couple said in a joint statement on December 14th:

“We entered our relationship with love and it’s with love and kindness we leave it. While privacy isn’t expected, it’s certainly appreciated.”

PEOPLE learned that the couple actually split six months ago, but kept the breakup quite from the press.

Johannson has said in the past that the relationship was hard because of conflicting schedules at different shooting locations, a common problem for many of Hollywood’s elite pairings.