.
You are here: Home / Celebrities / Rihanna Got Some Tough Loving Again. Decided To Leave The Drama and Went To Hawaii

It seems that while RiRi is away, Chris Brown will play and this past weekend proved to be no exception! When will our Princess Riri ever learn?

While Rihanna is on London for Fashion Week, it looks like Breezy was reportedly in Houston with ex (although never confirmed) Karrueche Tran!

The two separately took in the festivities of All Star weekend and then  had some “not-so-secret” SLEEPOVERS at a mansion that Chris rented out! We’ve got some pictures to prove it. This is the picture of the bedroom (from their official website) that Chris Brown rented. Take a good look at the mansion’s ceiling, 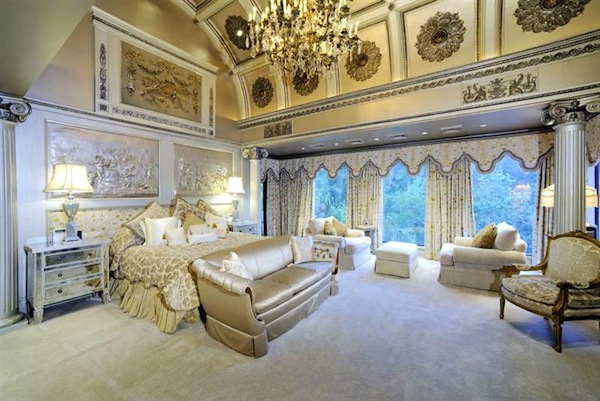 Last night, Karrueche Instagrammed a pic while at the mansion, of one of the room’s ceilings. She said “Gnight,” implying she was sleeping there. The picture was deleted in just a few moment – maybe after she realized how stupid it is to upload it! But nothing is ever deleted in the internet girl. 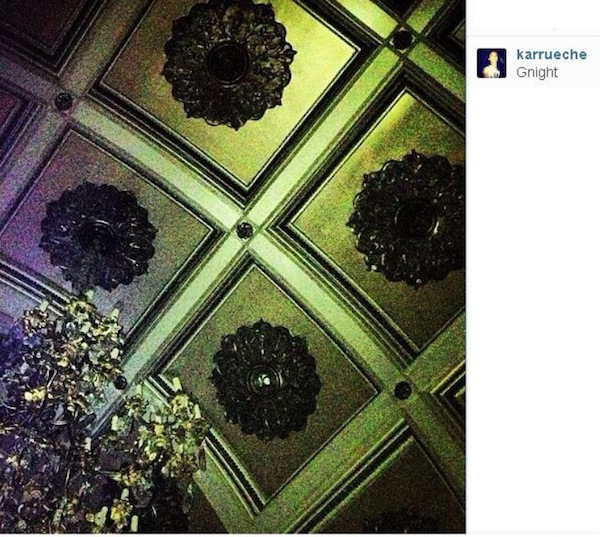 Karrueche was also caught wearing Chris’ gold necklace before that! 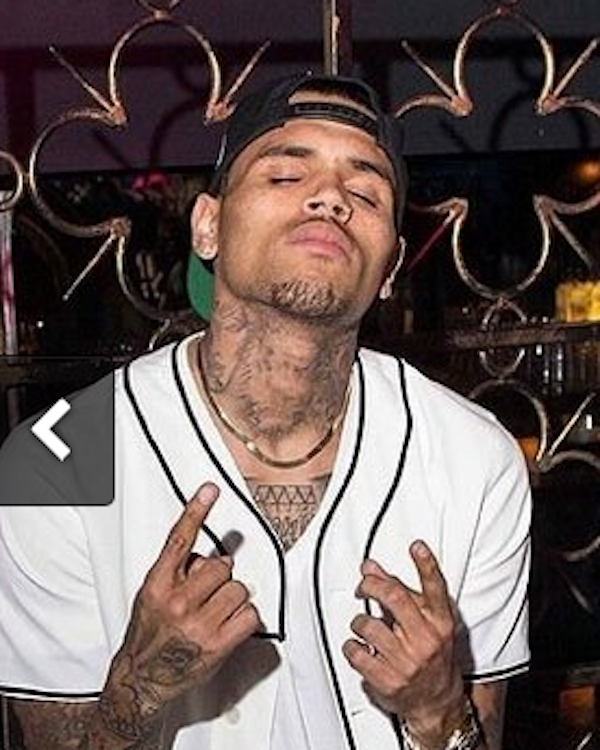 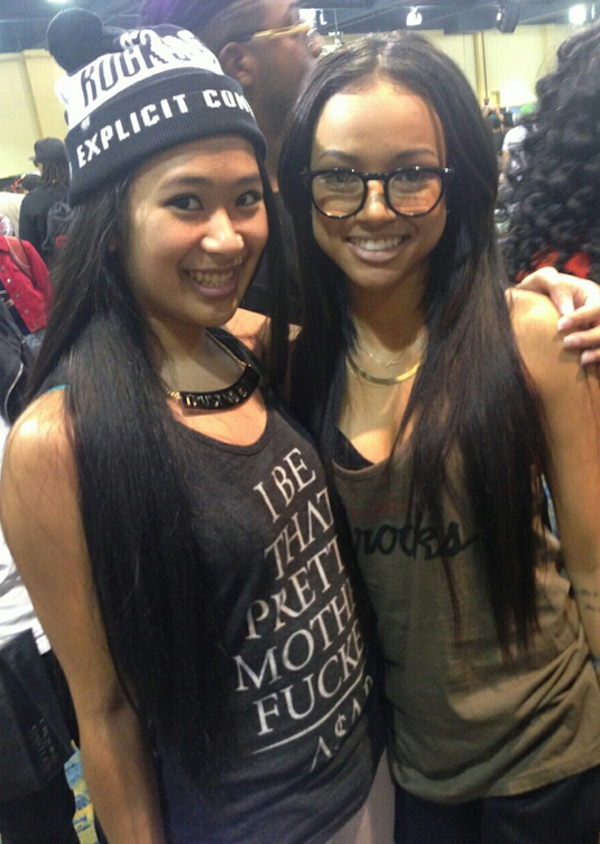 And so the love triangle continues… Poor Rihanna.

And what would you do after you’ve been slammed by fashion critics and your boyfriend is hooking up with another girl?

Stay out of the Drama and have a vacation in Hawaii. With some blunt-smoking, obviously… because it’s wee-weed RiRi! Check out the photo she tweeted for us. No one’s ever looked so good while getting some quality rest and relaxation! Stay strong girl. 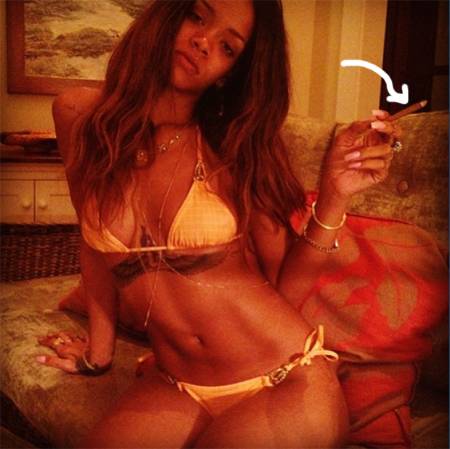