.
You are here: Home / TV / Rick Sanchez Fired From CNN Over Bigoted Comments 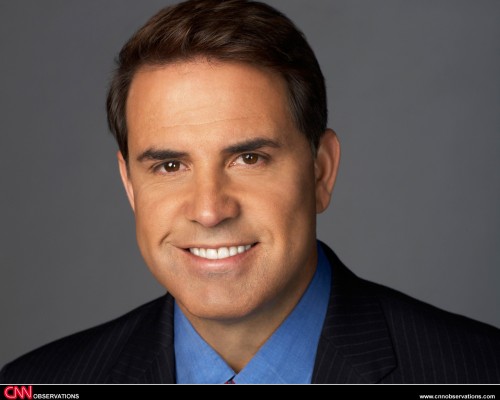 Here’s more from that conversation:

“I think to some extent Jon Stewart and [Stephen] Colbert are the same way. I think Jon Stewart’s a bigot,” he said. “I think he looks at the world through, his mom, who was a school teacher, and his dad, who was a physicist or something like that. Great, I’m so happy that he grew up in a suburban middle class New Jersey home with everything you could ever imagine.”

Sanchez then went off, calling out “Jews” and their “minority status” in which he said:

“Yeah,” said Sanchez when asked if Jon’s Jewish heritage might allow him to be familiar with oppression “Very powerless people… [snickers] He’s such a minority, I mean, you know [sarcastically]… Please, what are you kidding? … I’m telling you that everybody who runs CNN is a lot like Stewart, and a lot of people who run all the other networks are a lot like Stewart, and to imply that somehow they — the people in this country who are Jewish — are an oppressed minority? Yeah.”