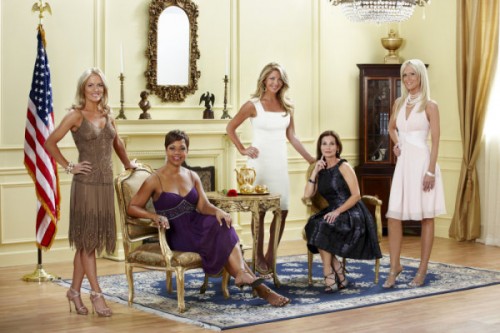 Well folks, it’s about time that another brainless American television show invaded other countries and what better way to do so than with the “Real Housewives” series.

The popular U.S. reality show is about to invade Athens, Greece and then from there branch out to various other locations around the world.

Among other countries set to receive the series are France, Italy, Germany, Israel and Spain, all of which will focus on elite, obnoxious socialites who have nothing better to do than throw monumental tantrums about nothing.

If you’re in the U.S you can also check out the Beverly Hills and Washington, DC (pictured above) series which are both set to debut later this year.