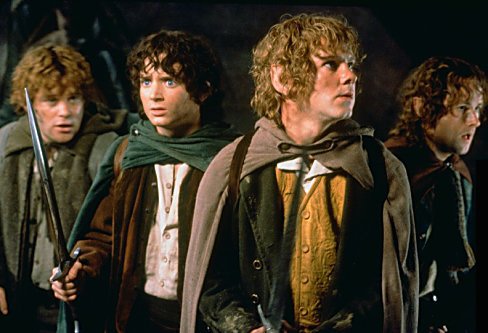 The Hobbit production has had it’s ups and downs, but now the biggest issue doesn’t appear to be actually shooting the film, but rather dealing with an issue of colorism. Last week a casting agent was fired for telling a potential extra that they were “too dark” to play a hobbit.

According to Peter Jackson:

“No such instructions were given, the crew member in question took it upon themselves to do that and it’s not something we instructed or condoned.”

In a local newspaper that fired independent contractor said hobbit extras “should have light skin tones.”

Briton Naz Humphreys, who is of Pakistani descendent had this to say to The Waikato Times:

“It’s 2010 and I still can’t believe I’m being discriminated against because I have brown skin,” adding, “The casting manager basically said they weren’t having anybody who wasn’t pale-skinned.”

Since the incident Humphreys has started the Facebook page: “Hire Hobbits of All Colors! Say No To Hobbit Racism!”