.
You are here: Home / Celeb news / Pulling Off the Bow Tie Look Like Your Favorite Celebs 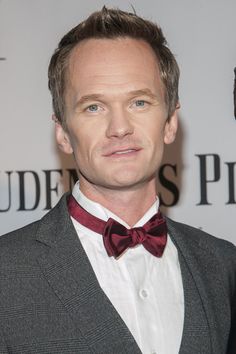 Neil Patrick Harris. At this year’s 87th Academy Awards in Los Angeles, Neil Patrick Harris wore not one, two, or three bow ties – but four. He actually changed outfits three times during the evening and adorned a crisp bow tie each time. His best look was arguably his first: a gray flannel bow tie by Brunello Cucinelli. 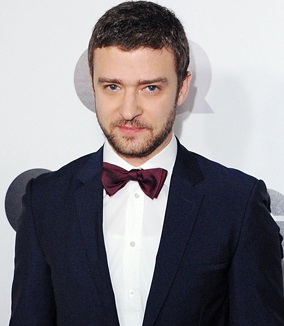 Justin Timberlake. As a frequent bow tie wearer, Justin Timberlake is one of the faces of the bow tie revolution. In fact, he recently got emotional on stage when a young fan gave him a bow tie, saying, “Hey man, greatest gift ever, because a gentleman can never have too many bow ties. I might have to wear that on Christmas Day.” 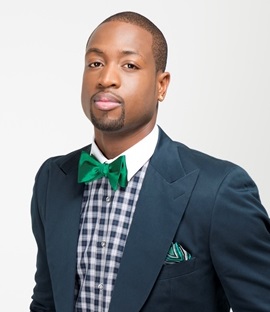 Dwayne Wade. The Miami Heat basketball superstar Dwayne Wade has always been a fan of bow ties. In fact, he recently collaborated with one of the biggest names in the industry to release his own collection of 29 silk bow ties, 15 standard neckties, and 15 pocket squares.

Where to Purchase Your Bow Ties

You can purchase a bow tie almost anywhere you find men’s formal wear or standard neck ties. However, this doesn’t mean those are always the best places to buy one. There are typically two schools of thought: some people only buy ties in retail stores because they want to touch, feel, and try on the tie prior to purchasing. In this case, large department stores, or upscale specialty stores (such as Brooks Brothers), are your best bet.

The second option is to go online. Large department stores usually offer their same in-store inventory online, or you can browse smaller niche sites that specialize in men’s fashion accessories, such as Dalys 1895. The benefit of online over retail is that you usually get a wider variety and better prices.

If you’ve never worn a bow tie before, the first time can feel a little strange. However, you’ll be a pro in no time. Here’s what you need to know:

There are three types of bow ties: self-tie, pre-tied, and clip-on. It’ll behoove you to learn how to tie your own bow tie (it looks better and opens up more style options).

When tied, the width of your bow tie should never exceed the length of your collar.

In more casual situations, patterned or textured bow ties look better than basic, solid-colored ones (which are ideal for formal occasions).

When wearing a bow tie, minimalism is your goal. Let the tie be the focus, not outlandish pocket squares and other accessories.

Make it Your Own

While these celebs know how to rock the bow tie look, you don’t have to completely mimic their style. Don’t be afraid to mix things up, create your own flare, and join the bow tie revolution.