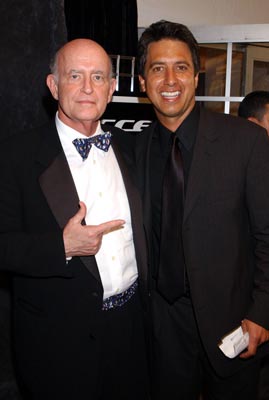 “I’m going to miss my dear friend, so unlike the character he played on television.”

Ray Romano, who’s comedy the TV series was based on, said he didn’t know a soul when he moved to Los Angeles to work on the show.

“Peter immediately took me under his wing and became my friend and mentor,”Â RomanoÂ said.

“He gave me great advice, he always made me laugh, and the way he connected with everyone around him amazed me.”

Peter Boyle is survived by his wife Loraine &Â daughters Lucy and Amy. Boyle celebrated his 71st birthday on October 18.

PeaceÂ be with his family.