1. Kathryn Bigelow (The Hurt Locker) made history when she became the first female to win Best Director, beating her ex-husband James Cameron in the process. Double wham! 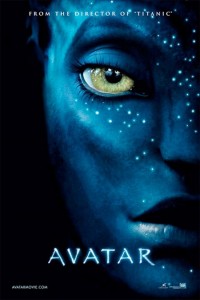 3. Sandra Bullock won the Oscar for Best Actress (The Blind Side) one night after the Razzies gave her the Worst Actress Award (All About Steve).

4. After being nominated for the Oscars five times, Jeff Bridges finally won his first Best Actor award for Crazy Heart.