Last week, Latin singer Ricky Martin came out about his homosexuality and it rocked the entertainment world—or maybe not. 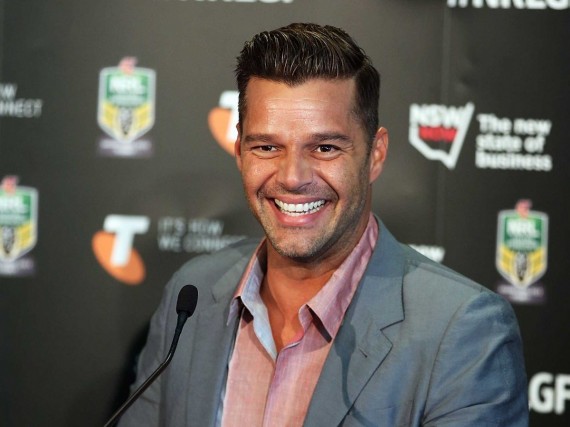 C’mon, don’t tell me you actually thought he was straight the whole time? When he shook his bon bons to perfection in 1999 and chose not to hook up with the hottest chicks in the planet, did you actually believe he was saving himself for marriage?

When he posted this statement on his fan site: “I am proud to say that I am a fortunate homosexual man,” I was proud of Ricky! I have worshipped his good looks since his Menudo days and it’s about time he came out so that he could finally live his life and raise his two kids in peace.

Ricky came out clean; it was short and sweet—no dramatic TV appearance, no soul-baring magazine interviews, no glamorous photo shoot, and no big project to promote.

Like many, I have pondered about what he should do next. A reality show, perhaps? We’d tune in to life of a homosexual Grammy-winning singer trying to raise his two adopted kids in Hollywood. Or how about a new movie and album? He should take advantage of the potential rise in sales now that all eyes are on him. What about a series of TV appearances, magazine interviews, and other spotlight-hogging projects that previous coming-out celebrities did in their own time?

I say Ricky Martin should just stick to what he’s been doing since he came out last week—absolutely nothing. Who needs the drama, anyway?