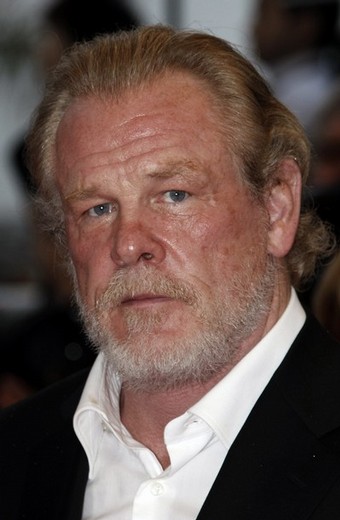 Actor Nick Nolte has been checked into a German rehabilitation center for quite a while now.

The National Enquirer is reporting that the 69 year old actor is currently at the ultra-exclusive Privatklinik in Dornstetten-Hallwangen.

Nolte didn’t check into the clinic on his own, he’s accompanied by his girlfriend Clytie Lane, who we assume is in the clinic for issues of her own.

According to the report Nolte checked in on May 18th, a fairly long time for such an event to go unnoticed by the entertainment media.

Nick is no stranger to problems, in 2002 he was collared for a DUI and he also battled a four year addiction to GHB.

We’ll file this one under developing until the exact reasons for the rehabilitation are known…but I’m willing to bet drugs and alcohol both played a part.