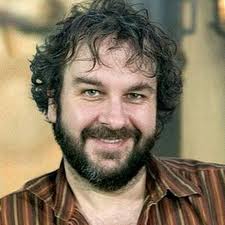 Peter Jackson, having heard about the “unfair treatment” statements and being from the Wellington area was pissed off, lashing out at the film industry in the area:

“Seriously, if The Hobbit goes east, look forward to a long, dry big-budget movie drought in this country.”

It wasn’t until Jackson announced today that he and his producers were coming to New Zealand to discuss “Offshore” filming that Actors’ Equity folded.
It looks like the balls now in Jackson’s court, so much for the power of unions.