.
You are here: Home / Awards & Accolades / Neil Young To Be Honored 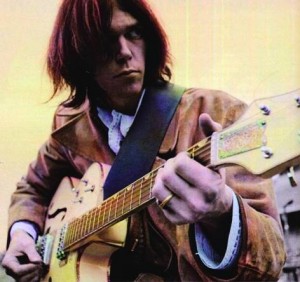 He has never won a Grammy, but he is a two-time Rock n’ Roll Hall of Famer. He has also won the hearts of countless fans all over the world. And despite not being Grammy material (his own words, by the way), he is a certified musician and will be honored during the 20th annual MusiCares, two days before the Grammys.