.
You are here: Home / Celebrities / Minka Kelly is the Hotness of the Day 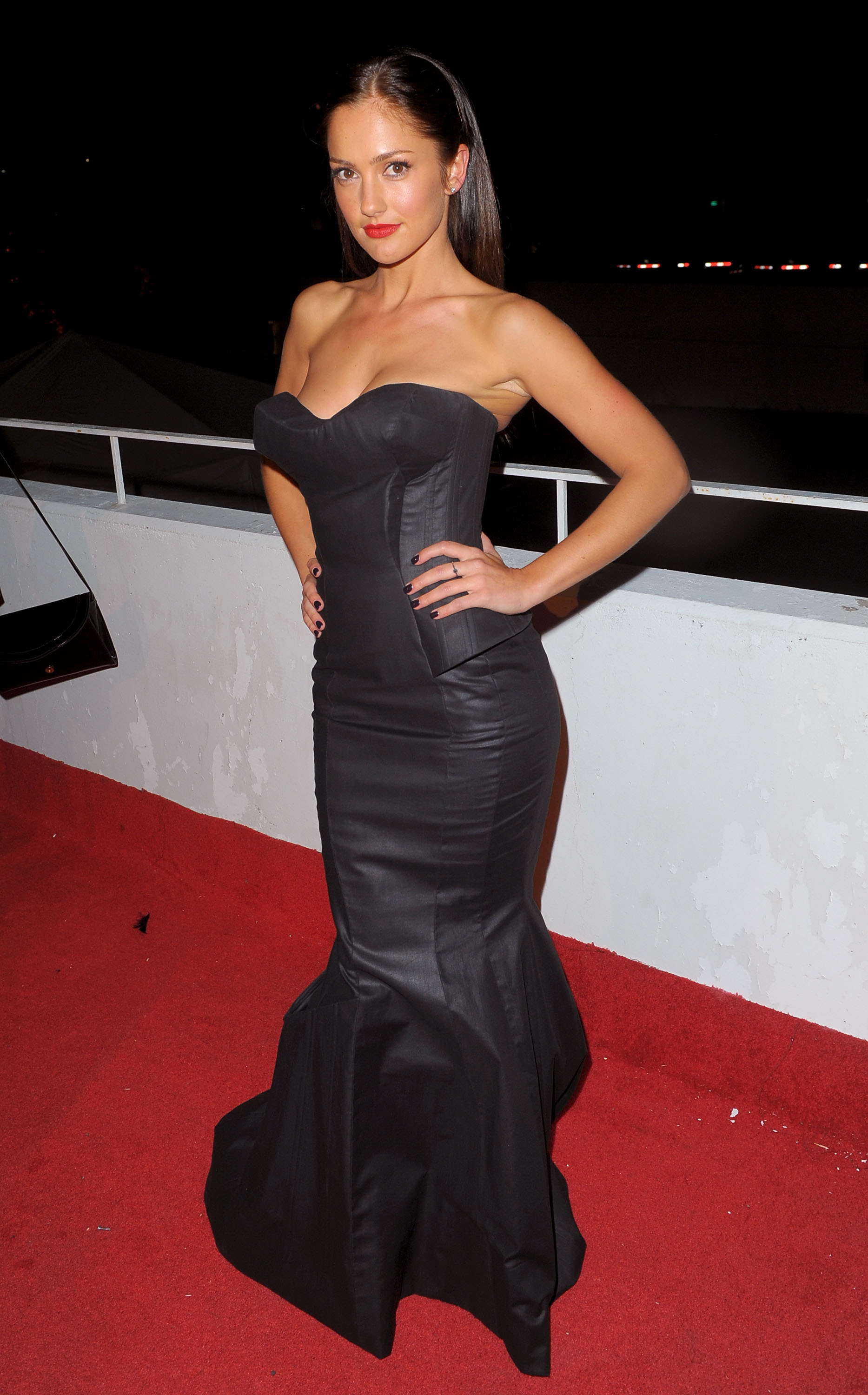 Earlier this month there were reports that Derek Jeter was giving up his bachelor card because he was engaged to Minka Kelly. The couple have vehemently denied the reports and say they are just good friends. Now I’m not a millionaire, world class super athlete so I might be wrong on this one, but when you pull someone like Minka Kelly, don’t you lock that up as soon as possible?

With any other athlete I think the answer is a resounding yes, but we are talking about Derek Jeter. To help your memory here are the women that we know he has dated and played just the tip with.

Is that not the most retarded list you have ever seen? Each one of these women are marriage material right off the bat. If you are trying to argue against Mariah Carey, this was back in 1996 when she was at her peak. However, Derek just thinks to himself, “you know what, I can find someone better.”

Oh well, I love you Minka, with or without Jeter.