.
You are here: Home / Celebrities / Miley Cyrus: Yahoo’s Most Searched Person Of 2010 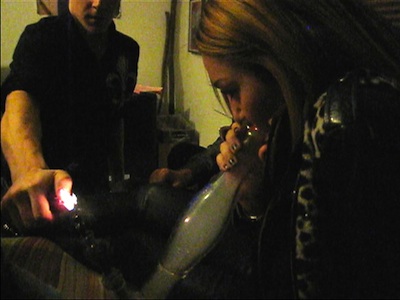 With nearly nude photos and bong hits dominating search results in 2010, Disney teen star Miley Cyrus was ranked as the “most searched person” of 2010 by Yahoo search.

Yahoo released their results on Wednesday and as expected top entertainers made the list.

Notable mentions included Britney Spears at number 10, although she should move up the list in 2011, having not released a CD in 2 years. Also included is Justin Bieber at a surprisingly low number 7, Kim Kardashian (Google’s top searched star) at number 4 and Lady Gaga at number 5.

Just as impressive is the number of celebrities who managed to make Yahoo’s overall search list. Below you’ll find the Top 10 searches overall on Yahoo.

Are you surprised by any of the top results? Who do you think should have made the list and why?