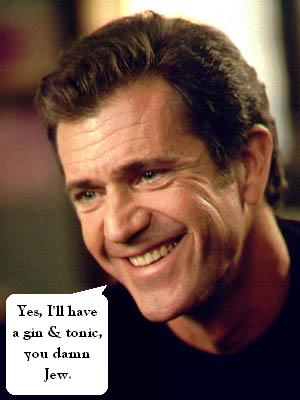 Director/Â actor Mel Gibson has apologized for hisÂ behavior last Friday when he failed a breath test after speeding in Malibu, CA.

TheÂ Signs star was arrested Friday morning whenÂ  police officersÂ spotted the actor speeding at 80 mph along a 50 mph road.Â  Gibson failed both a breath test as well s a field sobriety test.Â  I would have loved to have seen Gibson walk, staggeringly across theÂ line.Â  Â

In an apologeticÂ statement, Gibson says, “I acted like a person completely out of control when I was arrested and said things that I do not believe to be true and which are despicable.

“The arresting officer was just doing his job and I feel fortunate that I was apprehended before I caused injury to any other person.

“I disgraced myself and my family with my behavior and for that I am truly sorry.

“I have battled with the disease of alcoholism for all of my adult life and profoundly regret my horrific relapse.”

While Gibson has not elaborated on the “despicable” details, it has been reported that he made anti-Semitic remarks towards the arresting officers.Â  So, he does take after his dad, the Holocaust-denier.

Gibson was later released on $5,000 bail after he was charged with drunk driving.