.
You are here: Home / Celebrities / Megan Fox is Obsessive Compulsive.. But Still Hot 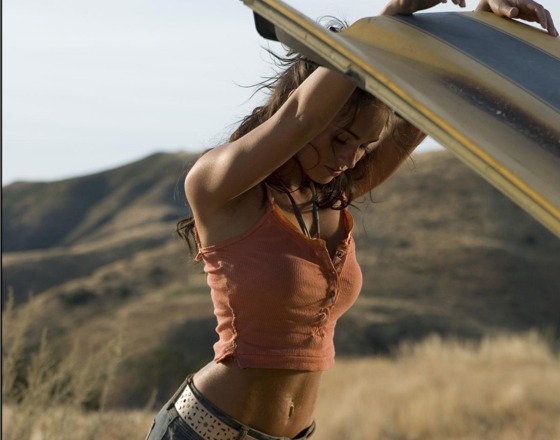 It seems like stars always have some strange quirk lurking under the hood, and sometimes the hotter they are, the weirder they get. Megan Fox is of course so hot that she’d look good in a torn, dirty sack. In fact, she’s the only actress I’ve ever gone to see in a movie just because she’s hot. So what if it was Jennifer’s Body, a gory slasher flick that had otherwise attractive Amanda Seyfried looking like a total blah. (Actually, the movie should have been called Megan’s Body, given the seeming POV.) 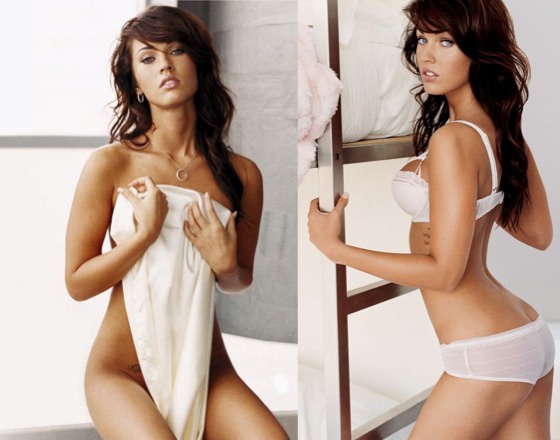 Now would you still think she’s hot with her numerous weird quirks? Fox says in the latest issues of Allure magazine that she has OCD, or Obsessive Compulsive Disorder. OCD is more widespread than most people probably know, but it seems sexy Megan is at the extremes. I know lots of people who won’t use toilets without covers, but she dislikes germs so much that she won’t use restaurant silverware. Not weird enough for you? She says she’d rather starve to death before she’d cook for herself. Though if she’s not eating at restaurants and won’t cook for herself, it leaves her few options for healthy eating except maybe to hire a private chef. Megan, I’d just like to tell you that I’m happy to be your private chef, and I have the credentials. Of course the fact that you don’t like to clean your house and tend to forget to flush the toilet is kind of counter to your issue with germs. And what’s with the being able to go without talking to anyone for days or weeks? She also hates compliments and loves to swear. Of course, OCD is an illness and she’s not in control of some of her quirks. 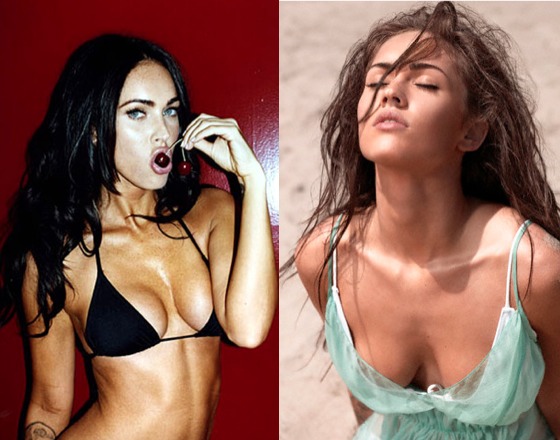 Still think she’s hot? Maybe the pictures and video in this post will help you decide. At least she’s natural and the one thing she’s not obsessed with is plastic surgery, unlike like cyborg Heidi Montag. If you can’t get enough of Fox, just know she has seven film projects in progress, including at least Jonah Hex (2010) and Red Sonja (2011), both based on comic books, which likely means she’ll be taking off some of her clothes. What’s more, Rose McGowan will be Red Sonja, so the movie promises to be a babefest, even if it sucks.