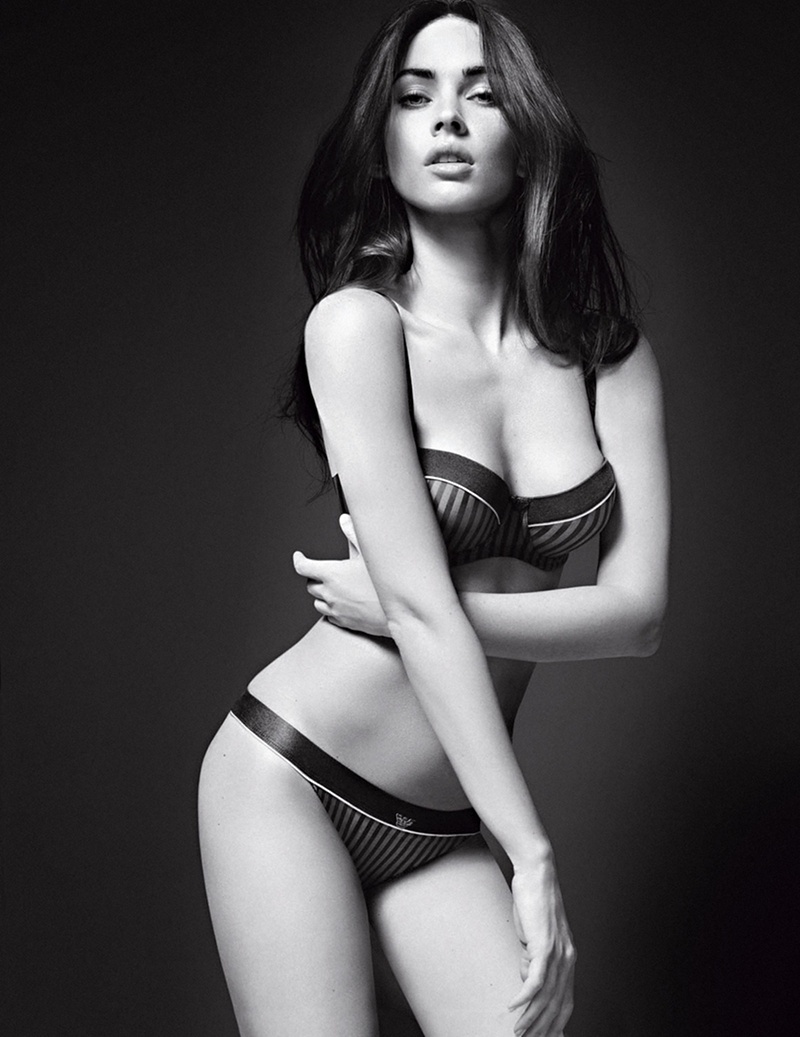 Is it just me or does anyone else feel that Megan Fox made a deal with the devil for her hot body? Imagine Megan Fox as a fat 5-year old who didn’t have a great future lined up for herself. She wished that she could be beautiful with a perfect body and she would sacrifice anything to make it happen. The devil appears and says he will grant her wish, but requires two things: her soul (and therefore acting abilities) and normal thumbs. Being a 5-year old she didn’t think twice about this deal and accepted. What was left?

The woman you see in front of you now. Can’t act and has toethumbs. Look at every Megan Fox picture and in 95% of them she is making a conscious effort to hide her thumbs. Even in movies, the directors make sure not to put heavy focus on them with the exception of a couple small scenes. In Transformers 2 there is a kissing scene where her thumbs are shown close up and it just ruins the whole scene. Destroys it and that movie didn’t need any help of being destroyed.

Now the real question remains whether or not you would make the same deal if the devil showed up. I probably would because if you are hot, most people won’t be fickle like me and care about your thumbs. Also, no reason to have any acting ability when you will get cast anyways.

If all else fails, Armani will get you to pose in their underwear and you are set for life. Then you die and burn in hell for eternity, but who thinks that far ahead?