.
You are here: Home / Celebrities / Meet The Other Justin Bieber…Poor Guy 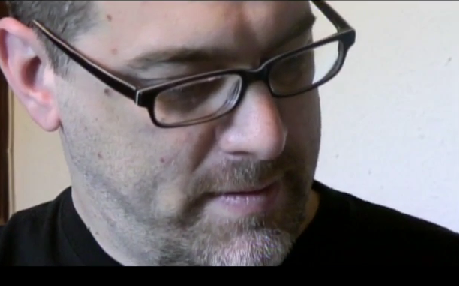 Attention Justin Bieber Stalkers…I mean fans…just so you are aware there is actually more than one person with the name Justin Bieber in the world.

Unfortunately many fans have failed to realize their could be more than one Beebs and for some reason they think his number would actually be listed. Because of those fans oversight, a 35 year old man in Florida, who calls himself an “arcade geek” has been receiving thousands of calls from Bieber fans who believe they’ve found the singers phone number.

The older Bieber says for the last year he has been receiving mountains of fan mail and took thousands of phone calls at all hours of the day and night from people looking to connect with the Tween sensation.

Here’s a video interview with the 35 year old Justin Bieber:

I should point out Justin Bieber is a Canadian, so why stupid fans are calling a Florida guys listed phone number is beyond me.